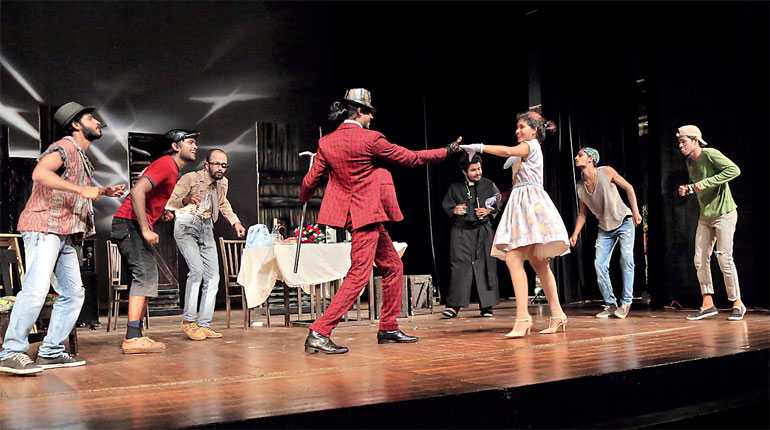 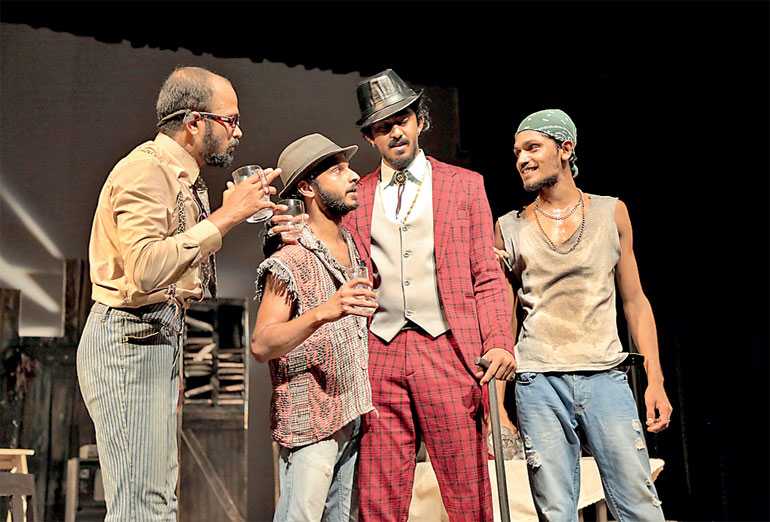 Are you keen to study drama? Are you hardworking and ambitious to become a competent theatre artiste? Then the Certificate in Acting program conducted by Lanka Children’s and Youth Theatre Foundation (LCYTF) or popularly known as Somalatha Subasinghe Play House is the right choice for you.

The program includes all round training such as acting, script writing and analysis, directing, movement and vocal training. Playhouse Kotte, for over 35 years has been training numerous talented youth who are at present engaged in professional level work of both the theatre and film industry in Sri Lanka. Somalatha Subasinghe Playhouse was established by late Somalatha Subasinghe in 1981 and later it was incorporated in the parliament of Sri Lanka under LCYTF Act No. 3 of 2007.

The duration of the program is six months. Within the period, 25 in class sessions will be conducted on a weekly basis. There will be one to two sessions per week mostly on Saturdays, Sundays or/and other public holidays based on the convenience of the participants.

The program is primarily conducted by Kaushalya Fernando who is nationally and internationally acclaimed actress and a well experienced actor trainer with international exposure. She will be supported by three well experienced actor trainers in Sri Lanka, Prasanna Mahagamage, Mayura Kanchana Perera and Nilanka Dahanayake. Acting for camera is conducted by an emerging film director, Thisara Imbulana. In addition, other professional artistes from specialised fields will conduct sessions.

Those who are interested in joining the program, primarily should possess a love for theatre and should be prepared to offer her/his full commitment to the training. Ambitiousness and Willingness to work hard is also expected. The candidates will be selected for the program through an interview.     The program is scheduled to commence in February 2020. Details of the program and application are available on www.playhousekotte.org or FB/Playhousekotte.org. You can also write to The Coordinator, Certificate in Acting 2020, Somalatha Subasinghe Play House, 166/1, Parliament Road, Kumbukgahaduwa, Kotte 10100 or call 075 9858002, 077 0081708.