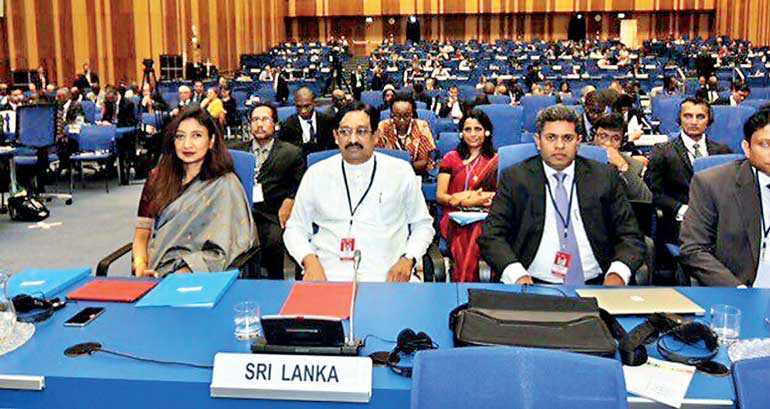 Minister Premadasa delivered the country statement at the plenary on 17 September at the Vienna International Centre. 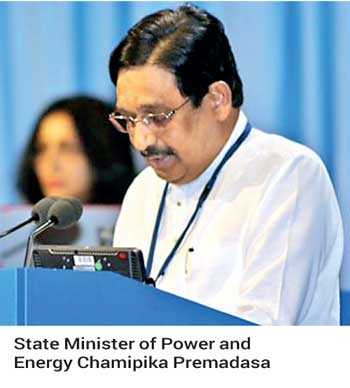 Addressing the plenary, the Minister extended his condolences on the passing away of the Director General of the IAEA Yukiya Amano, and lauded the late Director General Amano as an outstanding diplomat and principled supporter of strengthening international security and stability.