Singapore to stick with natural gas power for time-being, expand solar use 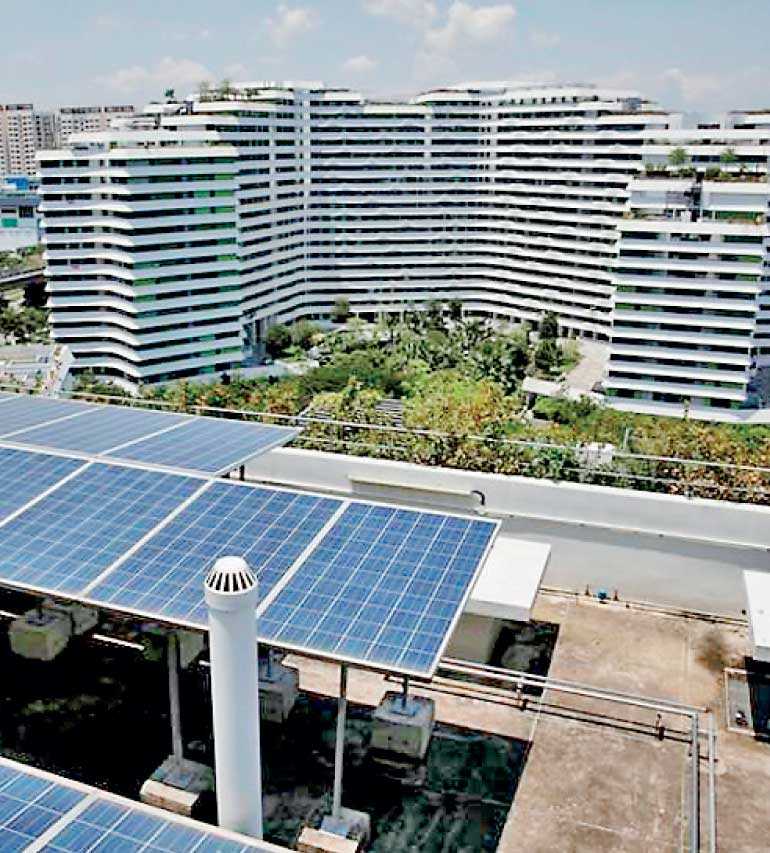 Singapore (Reuters): Natural gas will continue to play a dominant role in generating electricity in Singapore while the state plans to accelerate the use of renewable energy, primarily solar power, in the next decade to battle climate change, a senior government official said.

The cost of installing solar power has become more competitive with the use of fossil fuels, making it more attractive as an energy source to reduce pollution and meet emission targets.

“We are now faced with new and urgent challenges in climate change,” Minister for Trade and Industry Chan Chun Sing said at Singapore International Energy Week on Tuesday.

Singapore, a low-lying country, is vulnerable to rising sea levels while its weather has also become hotter and rainfalls are heavier due to the effects of climate change, he added.

“However, Singapore has few alternative energy options. We have limited land area, no hydro or geothermal resources and low wind speeds,” Chan said.

To address these challenges, Singapore aims to widen the use of solar power in the city state, targeting at least 2-gigawatt (GW) peak of solar power capacity by 2030, which is equivalent to more than 10% of the country’s peak electricity demand today, he said.

“Over the next 10 years, we expect solar with ESS to reach cost-parity with current gas turbines,” he said.

Still, he added that natural gas will continue to be the dominant fuel for Singapore in the near future due to the time needed to scale up alternative sources for power generation.

Singapore plans to diversify the sources of natural gas into the country and it will continue to develop its role as a trading hub for liquefied natural gas (LNG), Chan said.

The country is also studying plans to build a second LNG import terminal and will look at issuing more import licences, he added.