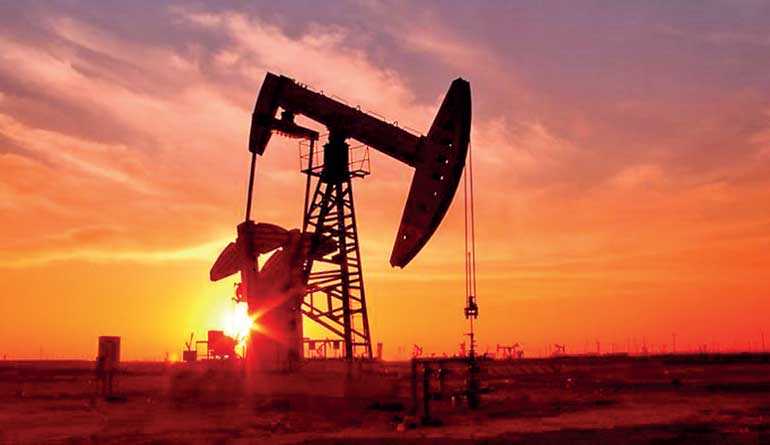 Reuters: Oil prices are likely to hover around $63 a barrel next year, a Reuters poll showed on Tuesday, benefiting from deeper production cuts by OPEC and its allies, and hopes that a US-China trade deal could jumpstart economic growth.

Benchmark Brent crude is forecast to average $63.07 per barrel in 2020, up marginally from last month’s $62.50 estimate, a survey of 38 economists and analysts showed.

Brent prices have gained about 24% in 2019 so far, continuing its modest recovery on the back of supply cuts by the Organization of the Petroleum Exporting Countries and allies like Russia.

The group earlier this month agreed to deepen supply cuts from 1.2 million barrels per day (mbpd) to 1.7 mbpd for the first quarter of 2020.

“Together with our expectation of slowing US supply growth, we think that OPEC’s decision to deepen production cuts will tip the oil market into a deficit early next year,” said Alexander Kozul-Wright from Capital Economics. 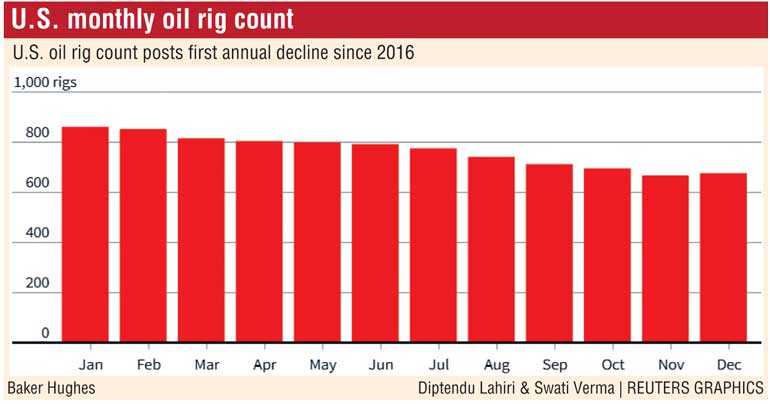 The International Energy Agency (IEA) sees total US oil production growth slipping to 1.1 mbpd in 2020 from 1.6 mbpd this year.

The rate of US output growth has been declining as producers reduced the number of oil rigs operating for a fourth quarter in a row for the first time since 1999.

Demand is projected to grow by 0.9-1.4 mbpd in 2020 as signs of detente in the US-China trade war gave a glimmer of optimism for the ailing global economy.

“The global growth rebound story should do wonders for oil prices in the first half of the year. Oversupply concerns will remain, but a pick up in demand will alleviate strong increases in production from Norway, Brazil and Guyana,” said Edward Moya, senior market analyst at OANDA.

While most respondents are optimistic about oil prices in the near term, none of the analysts polled expect benchmark Brent prices to rise above the 2019 high of $75.60 hit in April.

“The big question on the supply side is: Will OPEC really stick to the latest deal and cut production as the level of OPEC output already is very low,” said LBBW analyst Frank Schallenberger.

OPEC and its producer allies have been capping their collective output since 2017 and Russian Energy Minister Alexander Novak on Friday said the OPEC+ nations might consider ending their oil output curbs in 2020.