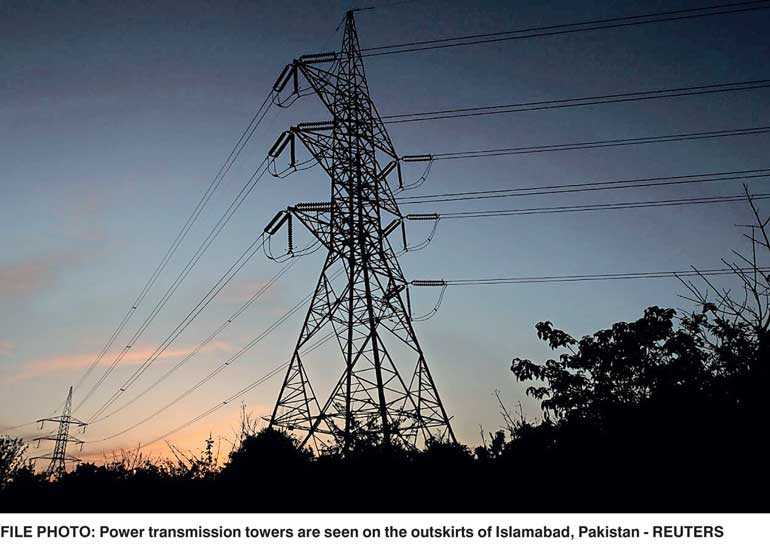 London (Reuters): Global electricity investments exceeded those in oil and gas for the second year running in 2017 due to more spending on grids but renewable energy investment fell after years of growth, the International Energy Agency said recently.

Global energy investment totalled $1.8 trillion last year, down 2% from 2016. More than $750 billion was spent on the electricity sector, while $716 billion was invested in oil and gas supply.

Spending on the power sector was driven by grid investments as it moves towards more electrification, the IEA’s annual World Energy Investment report said.

Many countries are having to invest more in upgrading or building new power networks to balance out demand and supply swings due to the rise of solar and wind power and electric vehicles.

Despite rising renewable energy production, investment in energy efficiency and renewables went down by 3% last year after several years of growth and could decline further this year, the IEA said.

China has decided to cut subsidies for new solar plants and restrict the number of new projects which raises the risk of a slowdown in investment this year.

“Such a decline in global investment for renewables and energy efficiency combined is worrying,” said Fatih Birol, the IEA’s executive director.

“This could threaten the expansion of clean energy needed to meet energy security, climate and clean air goals. While we would need this investment to go up rapidly, it is disappointing to find that it might be falling this year,” he added.

At the same time, investment in fossil fuels increased last year for the first time since 2014 as the spending power of the oil and gas industry increased.

The share of national oil companies in total oil and gas upstream investment remained near record highs, a trend expected to continue this year, the IEA said.

The United States’ shale industry is also at a turning point after a long period of operating in a weak financial environment.

“The industry appears on track to achieve positive free cash flow for the first time ever this year, turning into a more mature and financially solid industry while production is growing at its fastest pace ever,” Birol said.

The report also said that investment in the nuclear sector sank to its lowest level in five years last year as more plants were retired than newly built.

Final investment decisions for new coal-fired plants declined for a second year running, but the global coal fleet continued to expand in 2017, mostly due to markets in Asia.