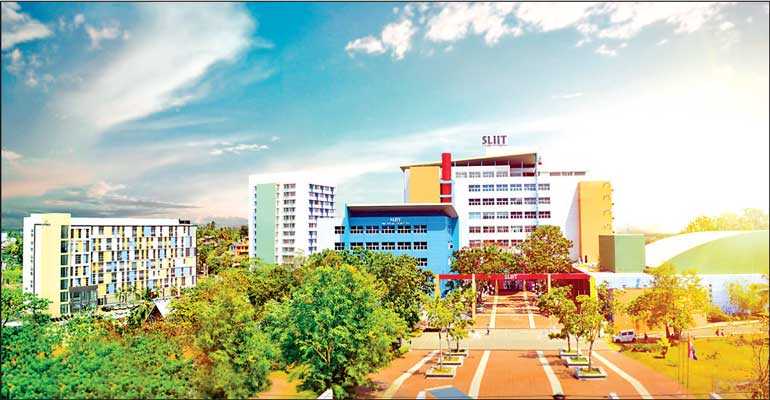 It is a fair assumption that the majority of physics students, both past and present, would agree that physics is one of the more difficult subjects studied at any level. Indeed many students find it difficult to even define physics, let alone grasp the subtleties of all the formulas made up of strange looking 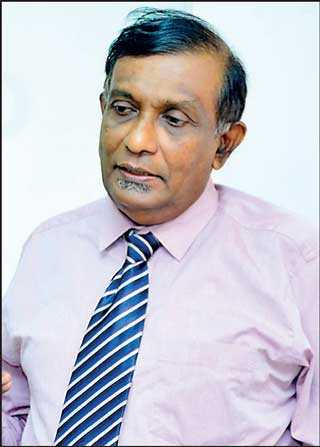 symbols. Physics is the science that attempts to describe how nature works using the language of mathematics. It is often considered the most fundamental of all the natural sciences and its theories attempt to describe the behaviour of the smallest building blocks of matter, light, the Universe and everything in between.

It is a fascinating subject and one would assume very useful to study. Perhaps it is the general lack of understanding of what physics is, combined with the subject’s inherent difficulty and reliance on mathematics, which tends to discourage a student from studying physics. If a student doesn’t understand what physics is they are unlikely to grasp the relevance of physics to society, and more importantly the relevance of physics to them. It is clearly important that students need to know why physics is important and what careers or other benefits may stem from studying physics.

The importance of physics to society today is most easily represented by our reliance on technology. Many of the technologies that that are continually transforming the world we live in can be directly traced back to important physics research. For example, research on the physics of semiconductors enabled the first transistor to be developed in 1947. This seemingly simple device is the key component in all of our electronic systems, including computers, and it is now considered one of the most important inventions in human history.

Also it is the laws of optics describing the way light behaves that have led to the development of the optical fibre networks that are beginning to crawl over the entire globe, drawing the world closer together.

There are countless more examples of research in physics leading to the development of important technologies. It is hoped that today’s research on nanostructures (structures a billion times smaller than a meter), quantum information or photonics (basically electronics with light) will lead to the next generation of technologies including faster and more robust computers and communication systems.

On a less tangible level physical theories have allowed us to obtain a greater grasp of the universe we live in. It is the theories of physics that provide us with some of our deepest notions of space, time, matter and energy. Physical theories allow us to conceptualise the workings of the building blocks of all matter. These are things we would never be able to experience in everyday life. At the other extreme the theories of cosmology tell us how the universe began and how it could possibly end. Again this is an example of physics going beyond the limits of our experience to describe the space we live in.

Although there is varied opinion on the amount of trust we can place in the theories of physics, the fact remains that these are theories produced from a rigorous and systematic method and they are constantly tested against experimental evidence. As such physical theories give us relatively concrete conceptions of notions beyond our everyday experience.

A physics student usually possesses excellent analytical, quantitative and problem solving skills. They have the ability to synthesise and analyse large quantities of data and present their analysis in an easily understandable form. When faced with a particular problem they are taught to systematically identify all factors contributing to the problem and work out how those factors interact in order to solve the problem. These are valuable skills that can be applied in a range of careers. More importantly an increasing number of employers are starting to realise this fact and are looking to hire physics graduates.

Perhaps the greatest skill a physics student develops is a sense of wonder about how things work. We are living in a technologically advanced age in which the average person relies on technology without understanding how that technology works. How many of us have looked at a DVD disc, and wondered how it can contain an entire film? Who has held an IPod and thought about how so many songs can be squeezed into a tiny space? Physics teaches us a method of systematic thinking and also the theories necessary to allow us to once again understand how the things we rely on actually work.

The study of physics in schools and universities is undoubtedly relevant to society today. However, an individual deciding whether to study physics in the universities has to decide whether physics is relevant to them. The most obvious question to ask is what careers may stem from studying physics in universities. After obtaining the degree if a graduate wishes to pursue a teaching career in physics there are ample vacancies in government and international schools. They will be able to obtain a range of positions in industry or positions in government facilities or pursue graduate education in engineering, science or related fields.

In a pioneering effort SLIIT as the leading higher education provider in the country, has embarked in offering physics and related qualifications through the newly established Faculty of Humanities and Sciences. The Faculty offers a Bachelor of Education (Hons) in Physical Sciences and Certificate in Engineering Physics and registrations are now on for the January intake 2020.

For students who successfully complete a physics related qualification as above there are certainly positions available in US universities for postgraduate studies in physics with full scholarships and graduate assistantships for talented students. If students could earn a reasonable score in GRE and TOFEL/IELTS with the degree there are plenty of opportunities in US universities to pursue their MSc/PhD with full scholarships.

SLIIT, the leading higher education institute in Sri Lanka continues to receive world acclaim in the field of education for establishing the Faculty of Humanities and Sciences, which is the latest addition in its rapid-paced education-based milestones that offers the widest range of programs offered by a faculty within the campus. The vast spectrum on offer spans the areas of Biotechnology, Education, Law, Mathematics, Nursing and Psychology.

SLIIT B.Ed (Hons) in Physical Sciences aims to produce teachers who are competent to teach subjects such as Physics and Mathematics in the secondary schools including GCE Advanced Level classes. Upon completion of this program, the graduate will not only be able to join the public sector but also will be highly sought-after by the private sector since the medium of instruction of this degree program is English.

A graduate has the potential for employability in positions where the basic requirement is an undergraduate (Hons) degree. In the event of a graduate wanting to pursue a career as an academic, there is a possibility of enrolling either in a Masters’ in Education (M.Ed.) or Masters’ in Philosophy (M. Phil.) program. For further details visit www.sliit.lk or call 0117544801.

(The writer is Senior Professor, School of Natural Sciences; Faculty of Humanities and Science, SLIIT; Chairman of Atomic Energy Board.)