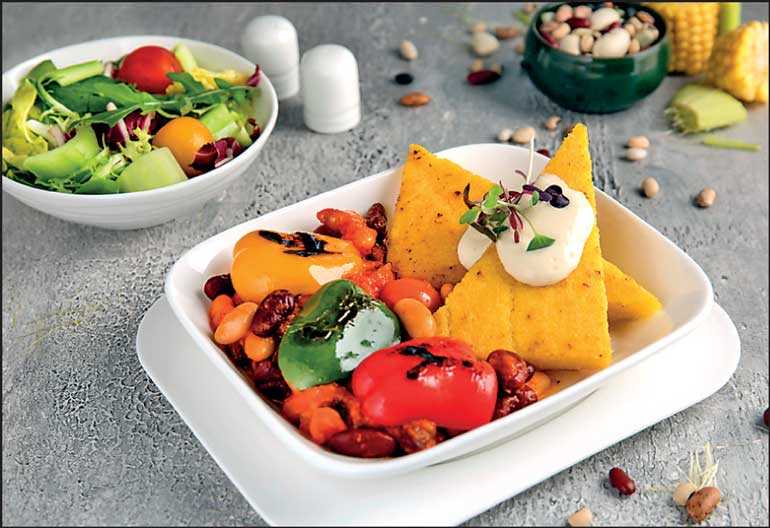 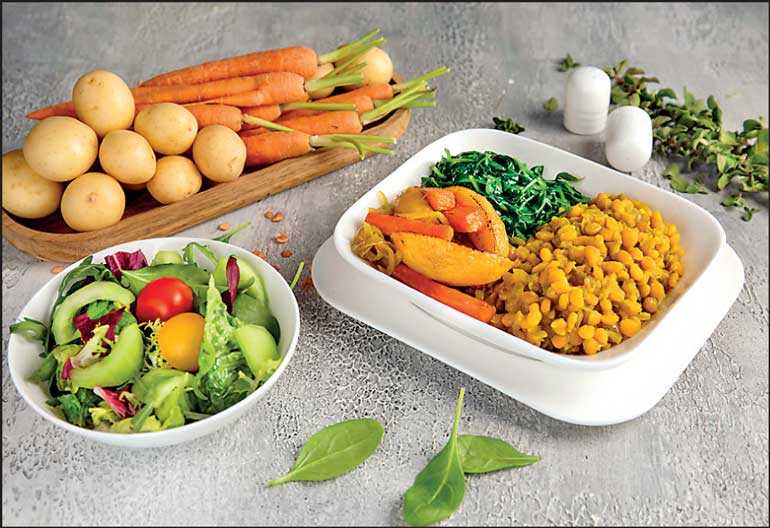 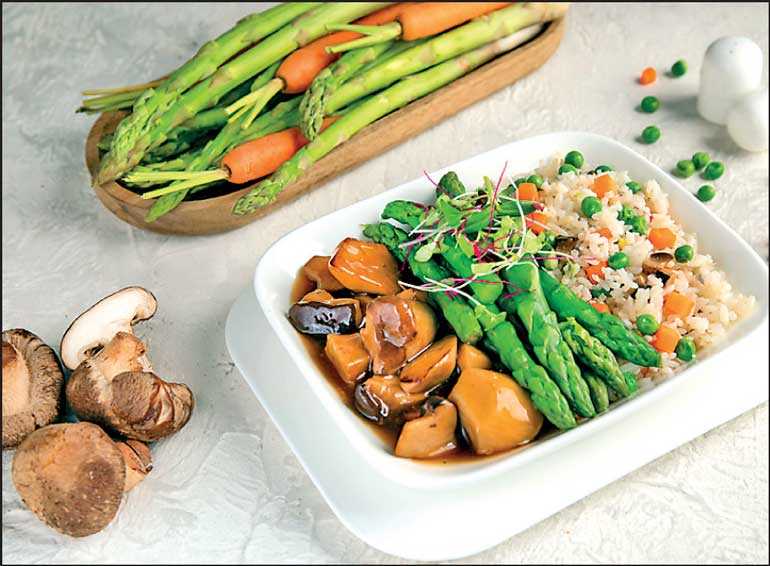 With the rising popularity of vegan meals amongst its customers, Emirates is celebrating Veganuary on board by including an additional plant-based option on its menus for the month of January.

While vegan meals can be pre-booked on all flights and classes, this is the first time Emirates is including a readily available vegan option on its menus. The plant-based meal is available as a fourth main course option in First and Business Class menus on flights from Dubai to USA, Europe, Australia, New Zealand, South Africa and Addis Ababa.

Due to popular demand, Emirates is also offering a vegan option in Economy on flights to Addis Ababa this month. Veganuary is a worldwide movement to encourage veganism especially in January.

Last year, Emirates served 345,000 special plant-based meals to customers on board. The airline has over 170 vegan recipes in its kitchen and for January will be serving some new dishes such as:

On all other routes and across all classes, customers can continue to request vegan meals, along with other special meals, 24 hours before departure.

Emirates’ vegan meals are created by its team of chefs and nutritionists and come complete with vegan desserts. A special vegan cheese was also introduced in Economy Class and the airline has a vegan option as part of its gourmet chocolate program in premium classes.

For customers who are less inclined towards a plant-based diet, Emirates’ regular menus are also whipped up by award-winning chefs. The airline serves over 110 million meals on board each year, with the same attention to detail given to creating delightful dishes in Economy, Business or First Class.

Catering for more than 55 million dine-in guests a year travelling to and from over 140 cities across six continents, no one understands global culinary trends better than Emirates as it serves destination-inspired cuisine on board the world’s largest flying restaurant.