Create the magic ‘Dishing with Dush’ 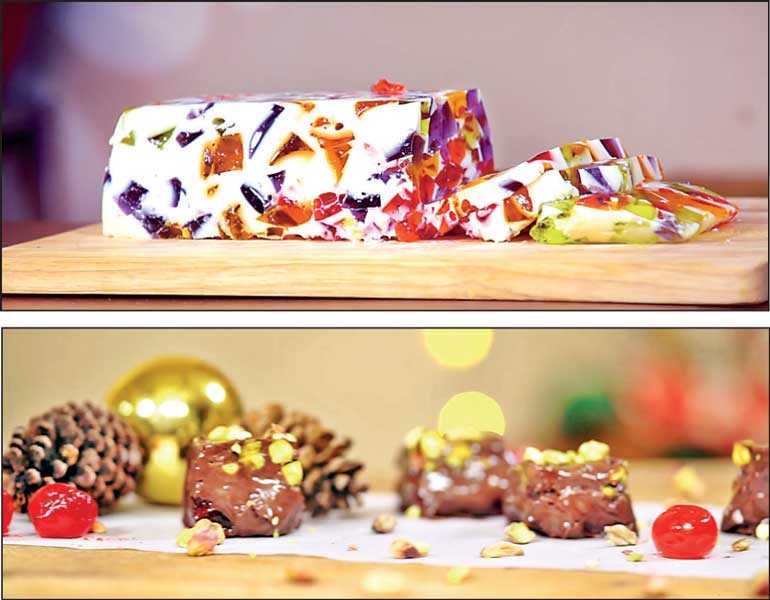 With another decade almost coming to an end, it’s the time to be merry and share some special moments together with friends and family. To make this holiday season extra special, how about whipping up some homemade seasonal delicacies with a fresh take? Don’t know how to create the magic with no time to spare? No worries, the solution’s right at your fingertips with celebrity Chef Dush Ratnayake’s latest sensational YouTube channel kicking off this Christmas especially for you!

That’s right, get ready to discover a whole new world of easy and imaginative cooking with Dush Ratnayake’s magical touch to tingle those taste buds.

“I am super excited about finally being able to put together these YouTube videos for my fans following the many requests I have been receiving for the past several years. This feels long overdue but I had been wholly consumed with work at Bellissima and my new cookbook ‘Kitchen Reboot’ which will also launch shortly in 2020. Following the initial Christmas recipes the channel will morph into a visual guide for the 80+ recipes from my cookbook,” says the ever passionate self-made culinary enthusiast Dush Ratnayake.

What’s more, the beauty of every recipe presented is its simplicity using ingredients that are easily available, whilst almost always incorporating a sense what’s authentically local. Dush’s debut video ‘Christmas Chocolate Fudge’ is the best example of this description where he brings a local twist to chocolate fudge made with arrack using just a pot on a stove. Using merely a handful of ingredients Dush brings the heavenly taste of Christmas in Sri Lanka that you can now attempt to replicate home.