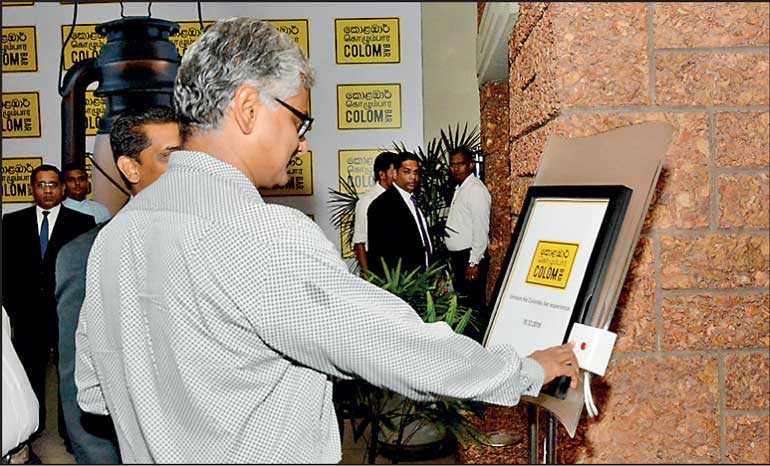 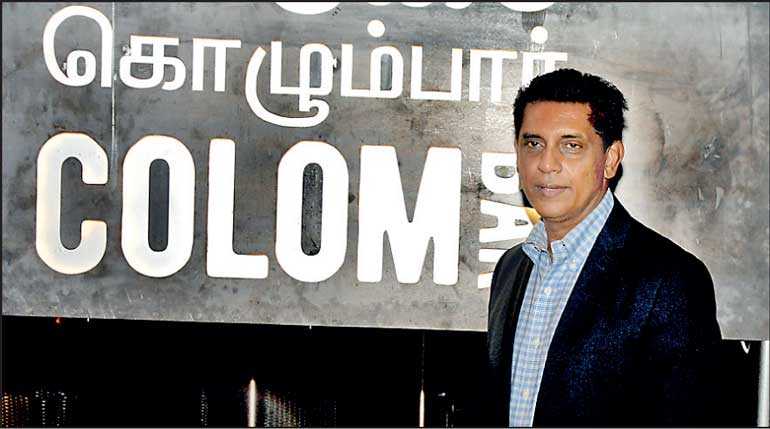 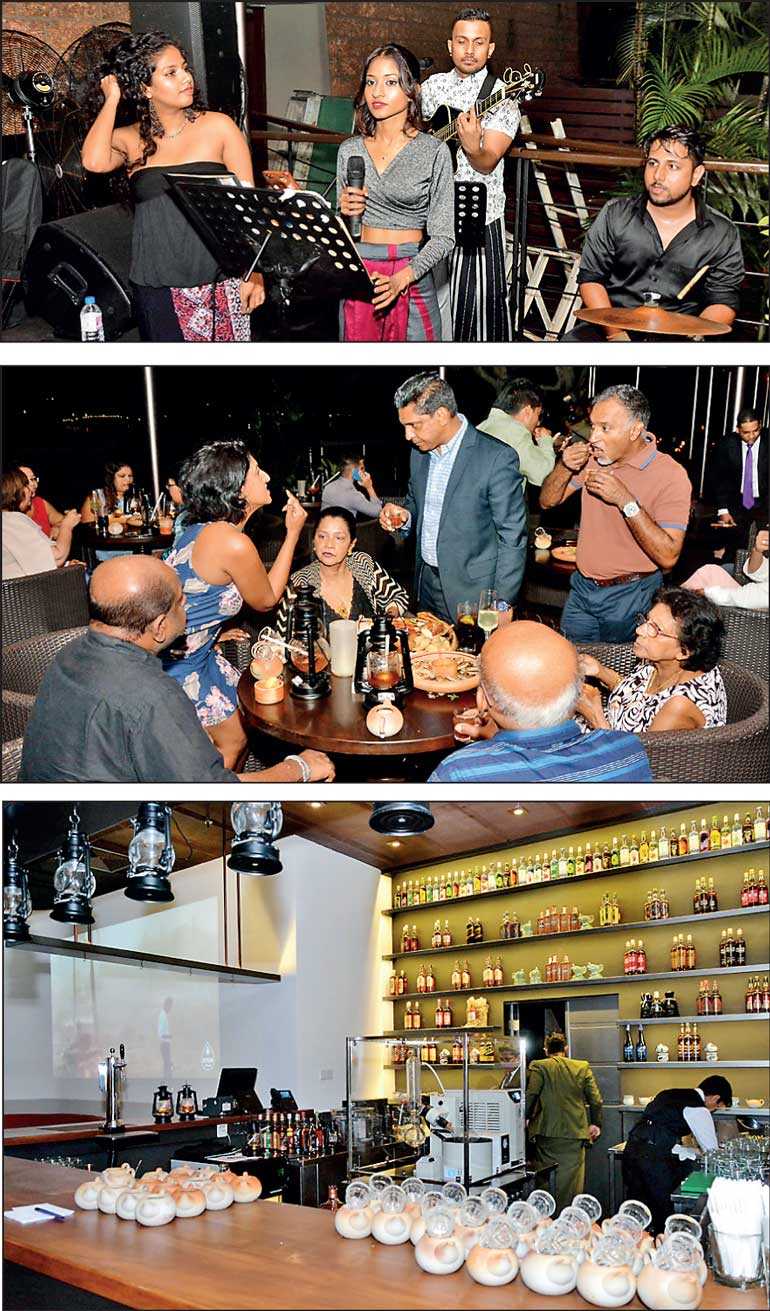 Cinnamon Lakeside’s new destination bar, ColomBar, overlooking the picturesque Beira Lake, opened its doors yesterday evening, making its debut as the only bar that showcases the gamut of Colombo experiences in one setting.

ColomBar, as its name suggests, celebrates Colombo and Sri Lanka’s diversity and spirit. It has been conceptualised to showcase the city and the island’s vibrant culture and heritage in one place, through food, drinks and music.

According to Fernandopulle, ColomBar aims to be a destination in itself. One of the key features of the bar is its special local brew collection, featuring over 116 types of arracks and accompaniments, in true Sri Lankan style, and unmatched in any other locality.

Fernandopulle explains how and why ColomBar differs from everything and anything else. “We have been able to bring together all of Sri Lanka’s well known flavours and tastes into a fusion that presents a true Lankan identity. From kottu roti to the unmistakable street flavours available in Colombo’s night restaurants, from Thambapanni crab curry to arrack infusions, it represents the soul of the city we call home.”

“From ColomBar’s signature drink – our local arrack in a smooth blend of cinnamon and tea, served in a lantharuma (lantern) shaped unique glass, to its commitment to sustainability – there’s zero wastage and everything is used to re-create magic – ColomBar leaves a distinctively Sri Lankan stamp on its entire offering.”

The menu draws inspiration from the local dialects, with fun names given to the signature drinks and dishes. From the drinks menu, try the Padikkama, Kolomba Sanniya, Tikak Pepsith Wage, and Gara Yaka, while dishes delight with specialties such as Fish Roe Beignets, Sri Lanka Dutch Burghers’ Favourite Lamprais and Mutton Bobotie. That’s not all. Also try the flavours from the ‘Paththeng Poddak’ sides menu and the ‘Athurupasa’ dessert menu.

Sustainability is a significant part of everything ColomBar stands for - ColomBar’s newly installed extraction machine, the roto-evaporator, enables the creation of the most discerning flavours, in drinks and food. “Aromas are vital for the right representation of cuisine. Sri Lankan food is defined by its own unique fragrances and tastes, something we are very mindful of. Our menu is very different yet captures the flavours of Sri Lanka in essence,” adds Fernandopulle.

Entertainment, too, takes on a different type of fusion, with tributes to modern interpretations of traditional music, as well as the local sounds that are close to those who love the Colombo vibe.