Communicating with confidence: Clarity over chaos

We witnessed the reactions of people at the inauguration of the Hambantota industrial zone. Even before, we saw how Hambantota port employees staged a protest which led to a tense situation. There were diverse responses from key decision-makers and there was tacit admission of possible communication gaps. These prompted me to get back to the often talked about topic of communication which is in the limelight at the national level. The need to communicate with confidence in ensuring clarity over clutter has become the need of the hour. Today’s column attempts to shed light in this regard. 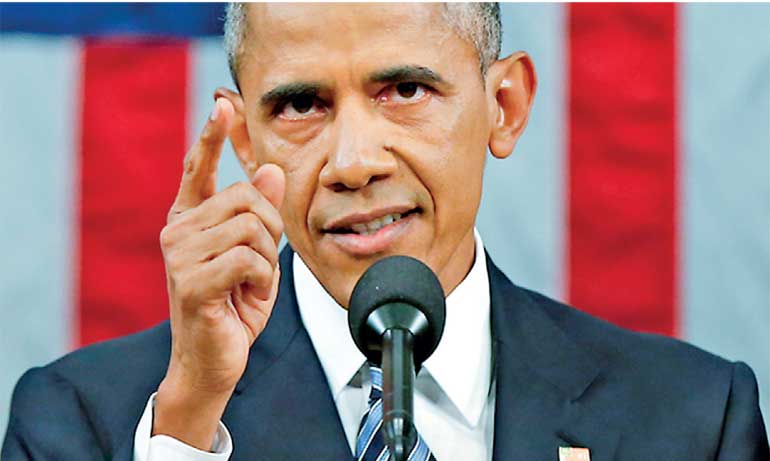 We communicate from the womb to the tomb. It is a part and parcel of human life. When communication breaks down, conflicts tend to occur. In fact, communication is the activity of conveying information through the exchange of thoughts, messages or information, as by speech, visuals, signals, writing or behaviour.

Effective communication is crucial for the success of individuals as well as institutions. This is true even at the national level. Communication gaps pave the way for the construction of wrong perceptions, false opinions and incorrect attitudes.

As scientists explain, communication is a complex two-way process, involving the encoding, translation and decoding of messages. Effective communication requires the communicator to translate their messages in a way that is specifically designed for their intended audience.

I have seen managers thrive when they can communicate clearly. It is true for the private and public sectors alike. That’s why we need to be brilliant with the basics with regard to communication. One key thing to remember is that the message that you intend to communicate is likely to be misunderstood. Therefore, in addition to carefully preparing and presenting your message, stay alert for any signs that your audience is misinterpreting it.

The way I see it, communication requires confidence with regard to three aspects. Figure 1 illustrates the details.

Context refers to the important areas such as knowing the audience, desired response and clarity on objectives. It is mastering the environment in which the communication will take place. It is sad to see some powerful and influential individuals make statements without any regard to the context that might result in conflicts and clashes.

Content is about having the right quality and quantity. Communication should be well structured with the proper sequence. The essence is the impact it makes and the importance it possesses. It is about the essentials the message should contain. It should not just be ‘verbal diarrhea’.

Conduct is all about the delivery. One important aspect is to be simple and specific. You have got to rehearse and then release. That requires a high degree of confidence. There is an old English saying that goes “If you fail to prepare, you are prepared to fail”. This is very true for presentations. It is the execution of your thought process in ensuring that the desired message is conveyed.

“They may forget what you said, but they will never forget how you made them feel,” so said Carl W. Buechner, a preacher and theologian. It highlights the power of conduct. 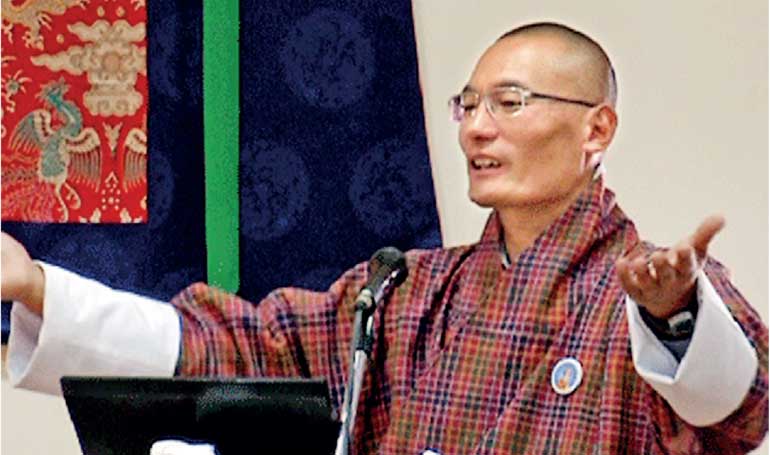 It is encouraging to see how leaders have mastered the above three Cs with regard to communication confidence. I have western and eastern examples. As Forbes magazine tells us, the best leaders know that for communication to be effective it has to be real. They can’t have people parsing every word trying to separate fact from fiction. When great communicators can’t share certain information, they come right out and say it because makeshift, half-truth answers breed distrust and anxiety. In good times and bad, honesty builds trust.

When Barack Obama created history by becoming the first African-American President in the US, observers commented highly on his communication skills. In fact, much has been written by people such as Richard Greene, a communication consultant, on the ‘communication secrets’ of Barack Obama.

For me the secrets are not really secrets. They highlight the need to be brilliant with the basics. The first one is on voice, tone and body language. Obama was very professional with this.

The second secret is very relevant for us Sri Lankans. Obama had a ‘lasered, compelling message’. It was powerful in attracting the required audience. Even though he and his team ran into difficulties in delivering results as time moved on, his method of giving a sharp, precise and inspirational message has not yet died down.

Obama demonstrated an authentic passion in his speeches. He professionally orchestrated his speeches in order to show effectiveness in delivering the message. The words he used touched the hearts and the secret has been the language of choice in strengthening humane aspects. He demonstrated authentic passion in his speeches. In the recent past, his tendency to become emotional at speeches was on the rise but no one found fault with him as the cause was something very authentic.

According to Forbes magazine, great communicators do not worry about sounding important, showing off their expertise or boosting their own egos. Instead, they think about what people need to hear, and how they can deliver this message so that people will be able to hear it. This doesn’t mean that leaders tell people what they want to hear. Quite the opposite - they tell people what’s important for them to know, even if it’s bad news. We saw that with Obama. 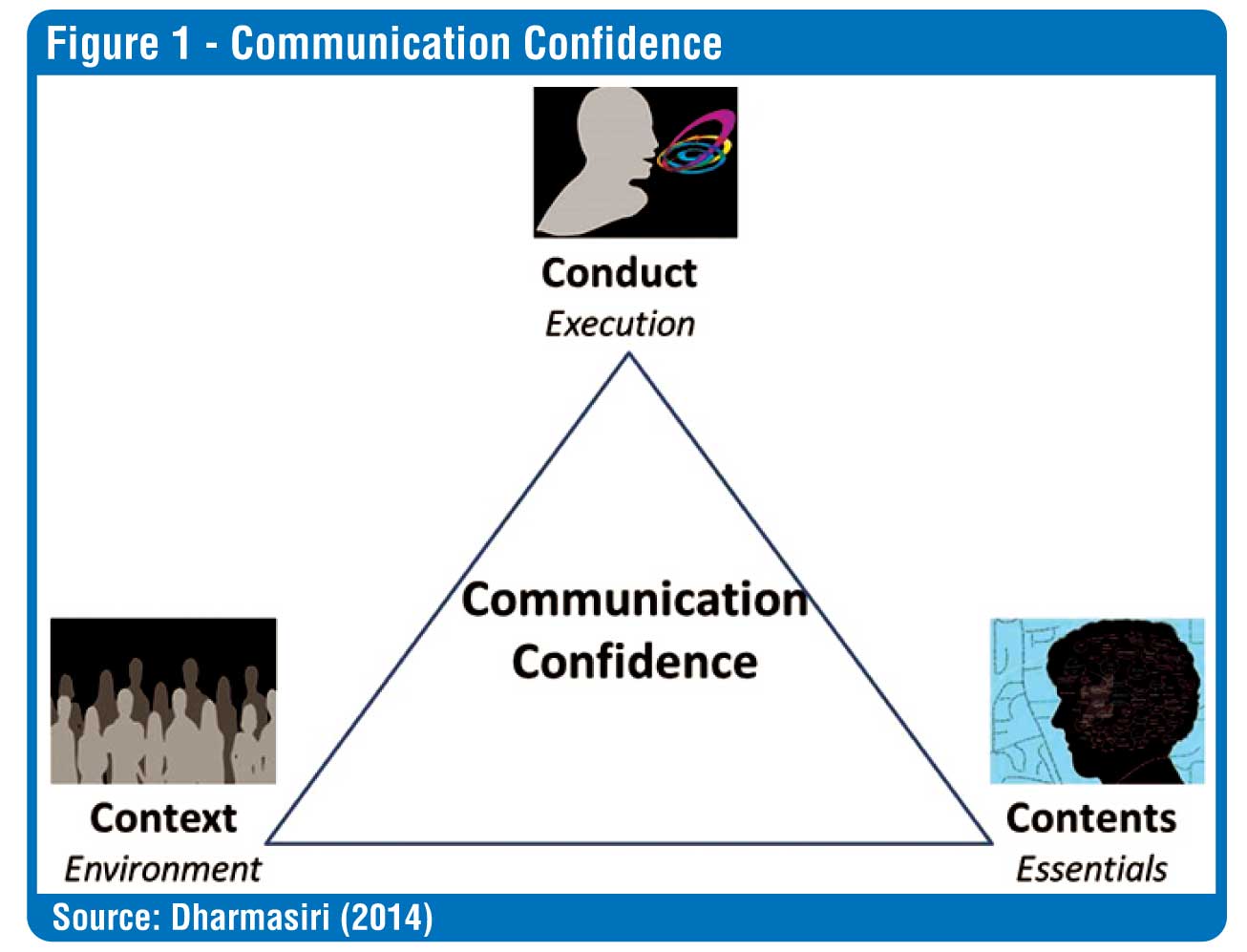 From West to East

I did not expect this ruler from a tiny nation to be so inspiring till I watched his TED talk several times. This relatively young leader is Tshering Tobgay, the Prime Minister of Bhutan. Tobgay is the leader of the People’s Democratic Party and has been the Prime Minister since 2013.

It is amazing to see that at a time when Bhutan is overlooked by the international community, how this inspirational communicator made an impact in showcasing its rich ‘carbon sinks’ such as forests. Being a country of about 750,000 people has set some impressive environmental benchmarks in joining one of the few countries in the world to have negative carbon emissions.

One might argue that he had a powerful message to communicate. That should not undermine the way he used his communication to attract the needed attention from powerful nations.

“A good speech should be like a woman’s skirt: long enough to cover the subject and short enough to create interest,” so said Winston Churchill. A message is complete when it contains all the information that it should contain. Just what that information is, of course, will depend on the nature of the message.

It reminds me of what Rudyard Kipling said a long time ago.

(They taught me all I knew);

Their names are What and Why and When

And How and Where and Who.

In order to ensure the complete message is being communicated, the above ‘servants’ should be respectfully deployed. This should be in line with the popularly known seven Cs, namely, being correct, courteous, considerate, complete, concise, coherent and clear.

”I didn’t have time to write a short letter, so I wrote a long one instead,” so said, Mark Twain. Conciseness does not necessarily mean brevity, but effectiveness with the optimum use of words. I see a huge challenge for us here. Some of us enjoy elaborating with eloquence. Is it what the recipients really require? A concise message achieves its purpose without sacrificing clarity, completeness, courtesy and consideration. A good communicator simply eliminates unnecessary words and avoids monotonous continuity.

“In the land of gibberish, the man who makes sense, the man who speaks clearly, clearly speaks nonsense,” so said Jarod Kintz, in his work, ‘This Book Has No Title’. I see a considerable relevance of this to Sri Lankans. Are we clear enough? Effective professional messages should be clear, readable and understandable.

Sri Lankan leaders, administrators and managers alike need to deal with their stakeholders in communicating with confidence. Clarity over chaos is what committed leaders should consistently display. The power and potential of communication should never be neglected in reaching the community. Mother Lanka will prosper when its children continue to enhance their communication competencies.