Home / Columnists/ World war III is not US vs. Iraq 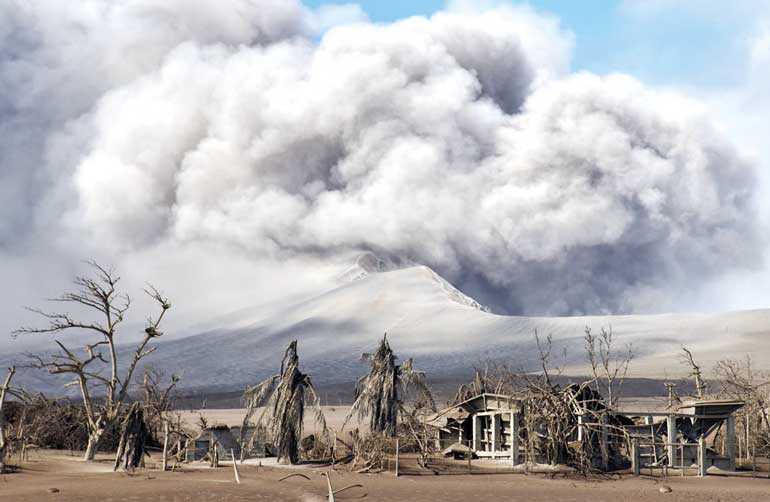 Taal volcano in the Philippines erupted and everything’s gone in the blink of an eye – nytimes.com 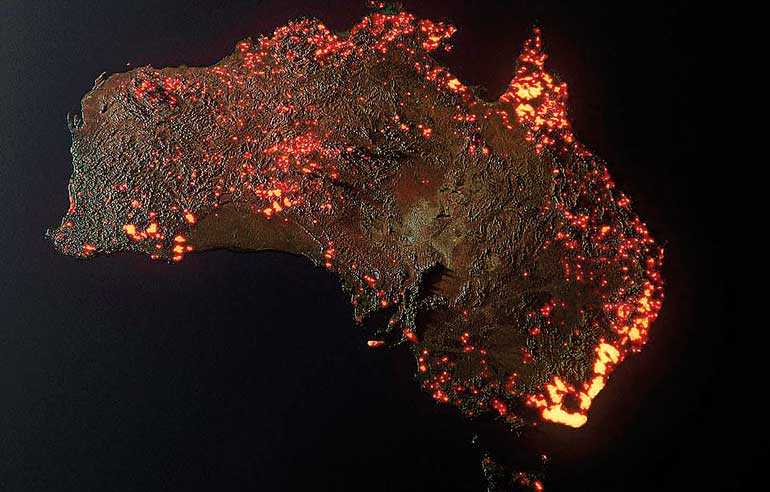 US soldiers inspect the site where an Iranian missile hit at Ain al-Asad air base in Anbar province, Iraq, on 13 January – businessinsider.com

World War III is the longest war yet and probably the final end game. This war is not the war between the US and Iraq.

History states that World War I began in 1914 with Germany, Austria-Hungary, Bulgaria and the Ottoman Empire (the Central Powers) fought against Great Britain, France, Russia, Italy, Romania, Japan and the United States (the Allied Powers). It was followed by World War II in 1939, which involved virtually every part of the world.

So, the question is, what is this final end game also referred to as World War III? It is the war between all nations, corporates and individuals against earth. With countless deaths by natural disaster and still counting, World War III is the longest, largest and bloodiest conflict of all time.

Countries playing with nuclear weapons for power, corporates scrounging on the earth for maximum profits and individuals simply acting ignorant is the root cause for the final end game.

Is it really the end game?

The death of the first glacier in July 2019 with the hottest month ever recorded on planet Earth, and the forest fires are few of the early indicators showing the opposite reaction for the countless actions given to earth by all nations, corporates and individuals.

The new decade started with the continuation of an ongoing forest fire in Australia. Natural causes are the root cause to most of the fires such as lightning strikes in drought-affected forests. According to CNN reports there has been speculation that human intervention has also aggravated the bushfires further.

New South Wales (NSW) police have charged at least 24 people with deliberately starting bushfires, and have taken legal action against 183 people for fire-related offences since November 2019. This one calamity alone has affected half a billion animals.

Australia was not the only country that had been impacted by the Earth’s opposite reactions. The new decade and the new year just started and all nations, corporates and individuals have received a due warning by the earth;

Why should we care?

If Newton’s third law is accurate, all nations, corporates and individuals should just wait for the inevitable. Countries fight for ‘Power,’ corporates scrounge for ‘Profits,’ and individuals misuse for ‘Possession,’ this is known as the 3Ps which is the formula for of the end game.

The one thing in common is that all failing to see the bigger picture and of the future generations.

Power, profit and possession completely rely on the planet. “Without the planet, governments, corporates and individuals are like an expensive car without an engine, it will serve no purpose.”

With 2020 starting with forest fires, floods and unexpected devastating natural disasters across the world, this is becoming a common phenomenon. Are we safe? Can nations, corporates and individuals thrive with uncertainty?

If we are to prevent World War III, and display Newton’s third law in the positive aspect, countries, corporates and individuals must play a distinctive role.

A change and adherence to sustainable governing laws to company policies to personal attributes. In a perfect world, this would work from government intervention to corporates and to change in individual attributes. However, given the current context, individuals should start undoing the wrong and must demand, influence and choose governments and corporates and brands that are driving sustainability as a core in its operation.  This shows stakeholders of a nation and corporates that they are working toward not a short-term goal but a longer-term goal which includes safeguarding the wellbeing of the earth for future generations. 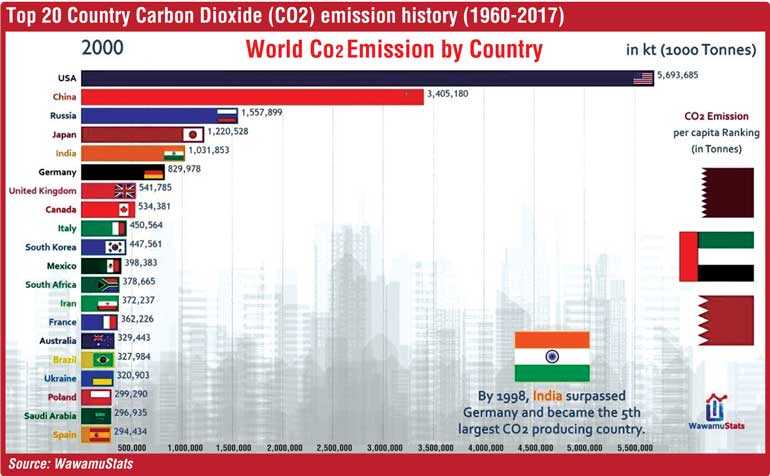