Sustainability, the new business license in 2020! 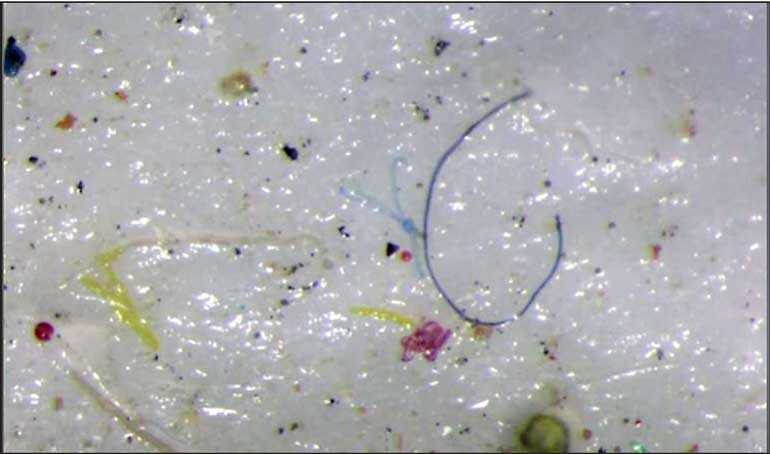 order to sustain an ecological balance. In simpler words: “The coexistence of the biosphere and human civilisation, is referred to as sustainability.”

2019 was the year for many world highlights such as the Rugby World Cup, Cricket World Cup, Britain exiting the EU, and most recently the Impeachment of President Donald Trump by the House of Representatives.

Incidentally, according to business insider (2019), a few significant and critical global highlights which many are not aware of took place in 2019:

Iceland held a funeral for the first glacier killed by climate change in August 2019.

The scary part of the above is that scientists didn’t expect the death of the glacier until 2070.

It is expected in the next 200 years for all our glaciers to follow the same destiny.

July 2019 was the hottest month ever recorded on Planet Earth.

Further aggravating climate change, the Amazon forest fire was another devastating crisis in 2019, which was solely due to human intervention via farming in the jungle. The Amazon deforestation is extensively due to land clearing for agricultural purposes, especially cattle ranching and soybean production. While the government and businesses seek more revenue, more profit, and more shareholder value, they failed to see that temporary triumph, caused the overwhelming lung cancer to Planet Earth; where the Amazon rainforest acts as the lung for Planet Earth, accounting for 20% of our planet’s oxygen production.

From 30,000 BC during the Stone Age, the human civilisation lived through the Bronze Age, and thereafter the Iron Age. Today while most professionals believe we live in the Technology Age, sadly the reality is that we live in the Plastic Age.

According to the Surfers Against Sewage (2019),

Microplastics are embedded deep in the Arctic ice.

Annually due to marine plastic pollution, 100,000 marine mammals and turtles and 1 million sea birds are removed from the earth.

Government, corporates and individuals assume someone else will clean the mess or medicate Earth’s cancer we all have aggravated. The assumption of someone else doing the right for our wrongs is the biggest problem at hand. “Assumption is like a dream; it may be true, but more often it’s simply just a mere dream”.

Why should we care?

The big question to governments, corporates and Individuals are; why should we care? Growth and profit completely rely on people and the planet. “Without people and planet, governments and corporates are like an expensive wristwatch without a battery, it will serve no purpose”.

Every month we hear of a forest fire, flood or some unexpected devastating natural disaster across the world. This has become a common phenomenon. Are we safe? Can corporates and governments thrive with uncertainty?

Jeff Bezos, founder and CEO of Amazon, the brand that beat Apple and Google to become the world’s most valuable brand, recently made global headlines when he pledged Amazon commits to net zero carbon by 2040, and 100% renewable energy by 2030. According to Amazon (2019), the company invested in 100,000 fully-electric delivery vehicles; the largest order ever for electric delivery vehicles, and further invested $ 100 million in reforestation projects around the world to begin removing carbon from the atmosphere.

Costa Rica as a country, made headlines as reported by MSN (2019), the country produces 93% of its energy using renewable resources. In 2017, Costa Rica broke its own record by running for 300 days solely on energy from renewable sources. Costa Rica accounts for 5% of Earth’s biodiversity, and by 2021 seeks to be the first carbon-neutral country in the world; while simultaneously eliminating single-use plastics from its vocabulary.

What is your role as an employee, citizen, and a human being, in taking the new dawning decade (2020), to right our wrongs, and to partake and invest in the solution and by that, generate value for the organisations and Planet Earth?

“Crisis or change is like ‘time’, you have no control over it, but to go with it. It is inevitable.” However, governments and corporates can be resilient if they formulate sustainability into the DNA of their strategies.

Sustainability no more is a differentiator for corporates and brands. It is mandatory. In simple words, it’s a life or death situation.

(The writer is an award-winning Chartered Marketer who is currently heading the global marketing function for over 20 countries including United States, Australia, Singapore, Malaysia, South Africa, India, and Sri Lanka as a Global Marketing Manager for a leading multinational IT company, backed with experience and exposure in management, advertising, sales and marketing.)