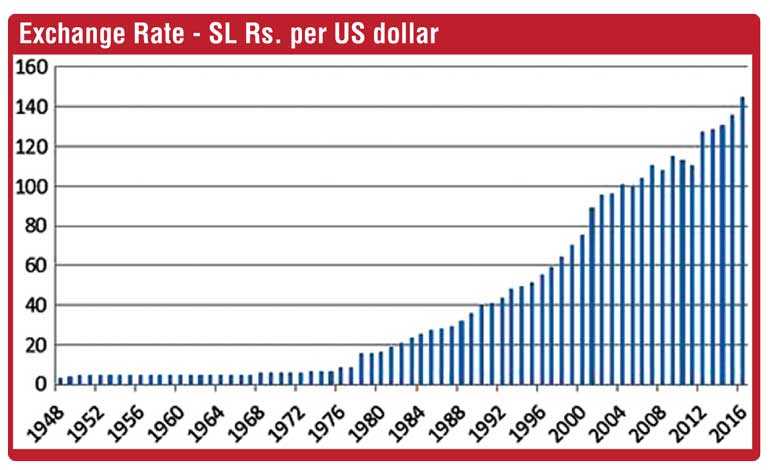 Finance Minister Mangala Samaraweera recently stated that the 2018 losses of the State-Owned Enterprises (SOEs) had doubled. Sixteen SOEs reported net losses of Rs. 157 b last year, up from Rs. 87 b in 2017. He stressed on the need to rethink continued Government support for those loss-making entities.

The former Auditor General Gamini Wijesinghe recently stated at a meeting according to his study, over the years the GDP per day or the income of our country per day is about Rs. 5 billion and the expenditure is around Rs. 7 billion per day. He argued if we manage the economy well the income can be increased without any further tax increases and the expenditure Rs. 7 billion can be brought down to Rs. 5 billion.

He said at the Auditor General›s Department in their annual audits they have proven out of the Government budget at least 25% is not used. The 2016 Budget had the biggest variation from the budget to the actual. He stated by 1 January 2019 Sri Lanka had local loans to the tune of Rs. 5.7 trillion and foreign loans Rs. 5.745 and a total of Rs. 11.4 trillion. He further said the actual loans would be at least about another Rs. 2 trillion more. 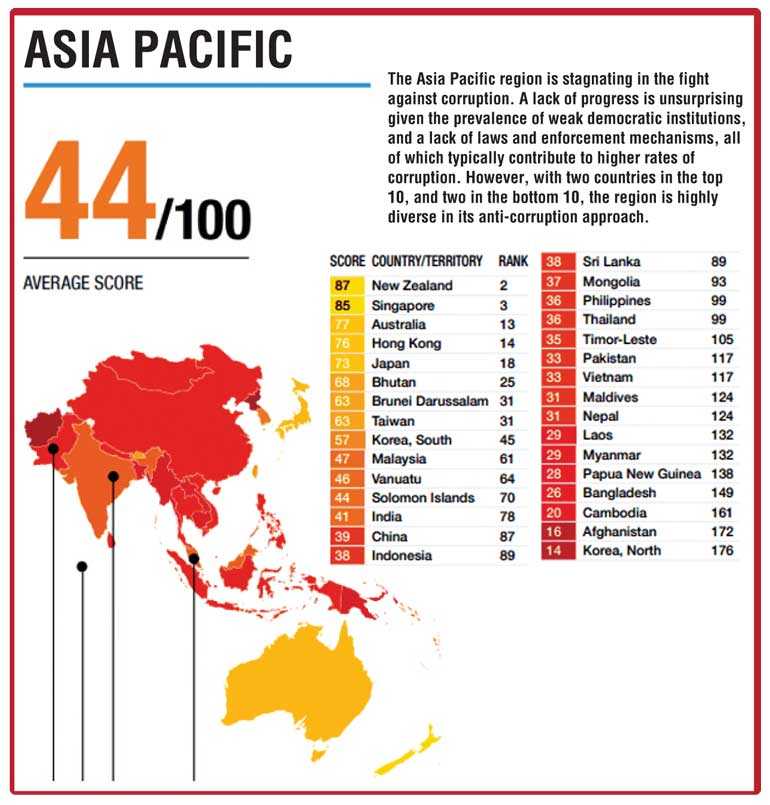 Economy over the years

It is evident that since independence none of the successive governments have done a good job of moving Sri Lanka forward. Compared to other Asian countries, Sri Lanka has an abundance of historical economic statistics, particularly since 1802 when Ceylon came under British control. For taxation purposes, Ceylon›s British administrators intensified and improved the collection of statistical data throughout the 19th and early-20th centuries.

Ceylon became a major producer of agricultural exports, such as coffee, tea, rubber, coconut. The data on agricultural export production is particularly extensive. Consequently, when the country received a degree of self-government in 1931 and independence in 1948, Ceylon›s official agencies generated a good amount of economic statistics compared to other less-developed countries in Asia.

During 1920-1938, agriculture generated on average 29% of GDP. The ratio of exports and GDP was on average 34%, dependent on export earnings. Ceylon had a significant commodity trade surplus. At the time of independence, 1948 Ceylon was comparatively a rich economy in Asia and had huge export earnings.

When we look at the USD and Sri Lanka Rupee from the independence, the Sri Lanka Rupee has depreciated largely with the USD. As an example in the year 1950 USD 1 = SLR 4.76 and today it has gone to almost Rs. 180+.  This shows none of the governments that came into power since independence has managed the economy well.

It is high time for us to think about the country and start immediate corrective steps towards creating a progressive economy. We need patriotic leaders to lead us who value economic progress, discipline and the wellbeing of the citizens who can stop bribery, corruption and move the country forward. 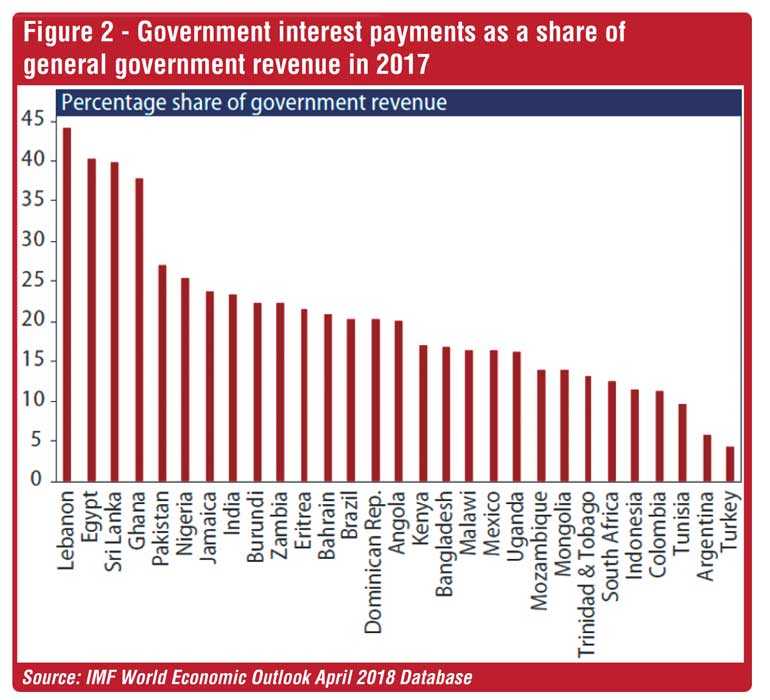 It is evident that since independence none of the successive governments ever wanted to have clear polices for the country. At the time of independence we were mostly an agricultural country heavily dependent on the export income of tea, rubber and coconut. The country was very much self-sufficient in terms of agricultural products, including rice. We had enough foreign revenue with our traditional exports.

We never decided on an agricultural policy for the country even after the British left Sri Lanka. Since there were no policies, the agricultural sector started deteriorating. Some political parties that came to power wanted to start some industries without having a clear policy of what kind of industries were suitable and viable to Sri Lanka or in other words never had a policy for the industries. 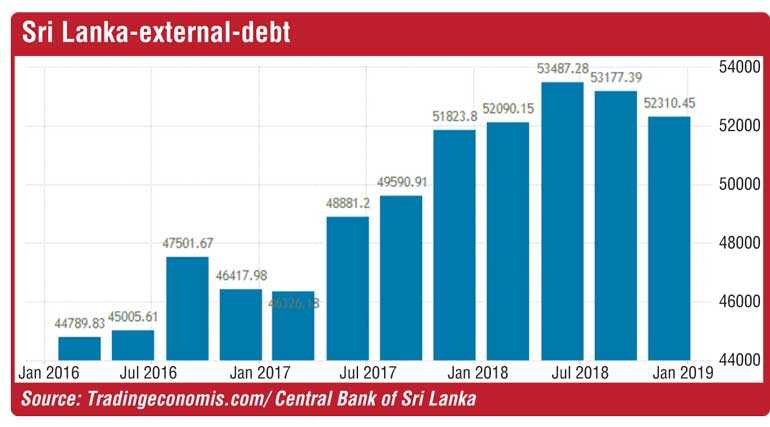 After this there was another school of thought that the best way is a mixed economy and the economy should be opened to let products come in from countries that can produce them cheap as per their own competitive advantage. There was no policy for agriculture and that sector declined due to the lack of policy. Even industries could not perform well under the open economic policy since we started opening up the market for almost anything and everything.

The issue of our country was that we never had a clear vision of what we wanted to be. Based on the vision, we should have policies for agriculture, industry and trade. These sectors should have clear goals of what we should achieve in the short-term, medium-term and the long-term. The world is moving very fast with modern industrial and technological changes. New global developments will have many impacts on a small country like ours. 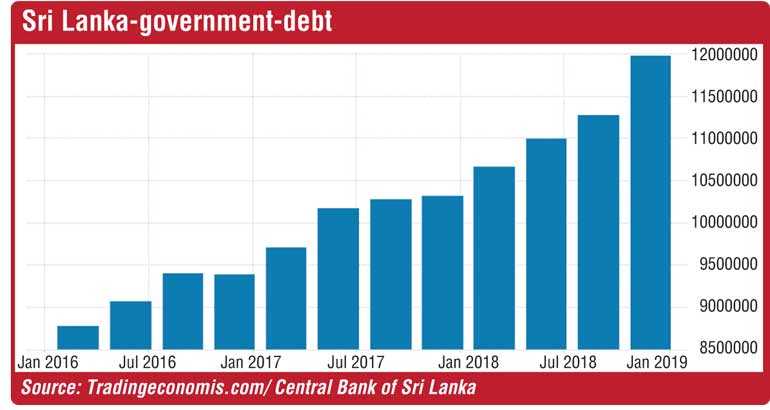 If we had a clear policy to develop Sri Lanka, then we would have adjusted ourselves for global developments and moved steadily. The bad luck was that all political leaders started doing what they liked and finally ended up with inefficiencies, corruption, mismanagement and very high debt. The terrible carnage caused by the terrorist attacks on Easter Sunday can also be treated as not having a clear policy on security. In addition there are serious lapses of responsibility and accountability from the decision makers who are responsible for security.

With regard to corruption, speaking on Sri Lanka›s performance on the Corruption Perceptions Index (CPI 2018), Transparency International Sri Lanka›s Executive Director Asoka Obeyesekere in a statement said: “It is important to note that the CPI deals with perceived levels of public sector corruption and as such the existence of a legislative framework, without the will or operational ability to ensure timely justice, reflects on Sri Lanka›s clear lack of progress to date.

«However, with the likely conclusion of several high-profile corruption cases in 2019, it is essential that all authorities uphold their impartiality and independence. If the application of the law is interpreted as selective or politically motivated, it could prove detrimental to the anti-corruption drive and the justice system.” 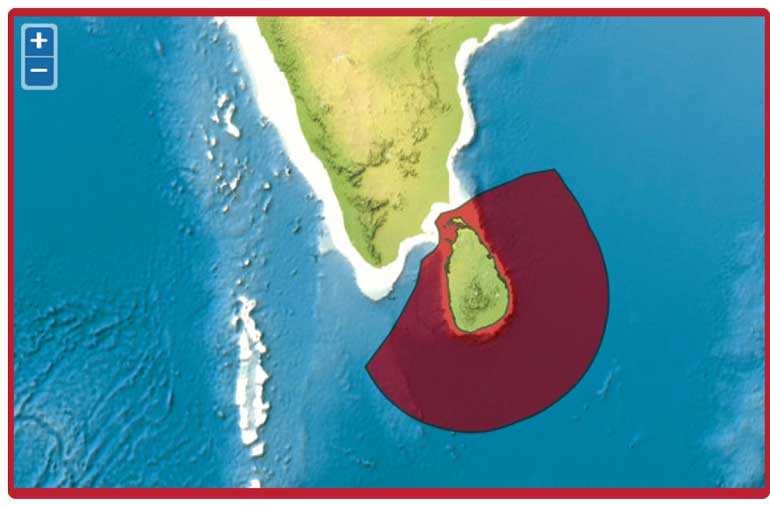 Prime Minister Ranil Wickremesinghe said development work and other things were easy when the government was single party driven and it was difficult to handle the government vehicle as it was managed by two drivers. He further said they would set up 50 industrial zones around the country during a meeting held in Monaragala.

We have an example of the ‘Good Governance’ Government announcing the establishment of a Volkswagen car assembly plant in the North Western Province, in Kuliyapitya. However, this never materialised. Then the Government said they found another investor, Western Automobile, to start this project. Last week Development Strategies and International Trade Minister Malik Samarawickrama said in Parliament the vehicle assembly project in Kuliyapitiya would be given a deadline of two months to set up the proposed vehicle assembly plant. 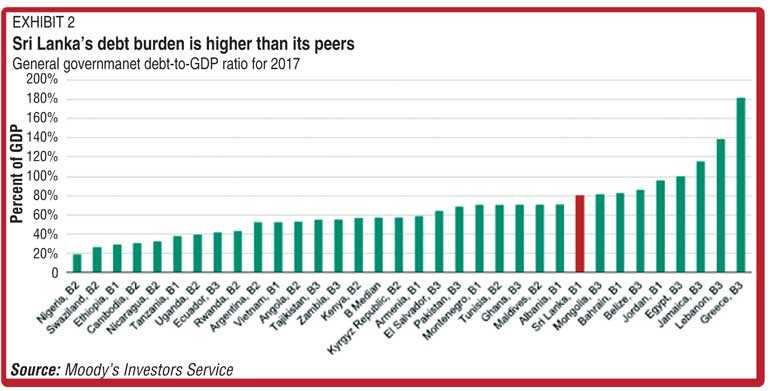 We have often seen politicians say that we can improve our economy by having FTAs. We started with India and Pakistan. The Singapore FTA is on hold and we are in the process of negotiating with Thailand and China. The simplest thing any country should study before a FTA is what products lines are competitive enough to export to that respective country. What volumes we can export and how we can be beneficial in the long run are the simple key factors.

We have experience with India and Pakistan. There were very little opportunities for the Sri Lankan industries to benefit in both places. If we take the FTA with India, there were many non-tariff barriers, unloading port issues, testing issues and other inland transport issues for Sri Lankan exporters. However, Indian exporters had trouble-free access to the Sri Lanka market.

Before we enter into any FTA, a full study is required to assess the benefits. Then in-house sustainability and capacity building is important for us to benefit out of a FTA. This again depends on the agricultural, industrial and trade policies of a country. What we need is a clear and consistent policy. Any political party which comes to power can improve the situation but should not change the way they like. If they think a change is required for the benefit of the county then a proper dialogue with the chambers and stakeholders is essential to make the changes in medium- and long-term but not in the short-term. 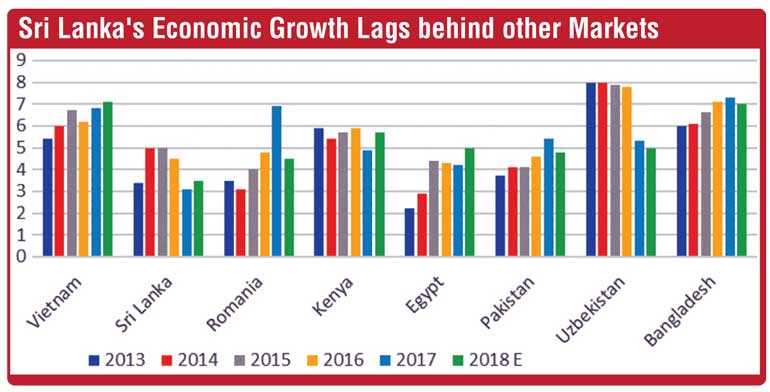 Sri Lanka as a country is blessed with many resources that many other countries do not have. In addition to the land area of 65,610 KM2, the massive sea area belonging to Sri Lanka has never been used to its best potential. From the most beautiful beaches to the fauna and flora of our island to the wildlife… we have not used our potential. Highly-literate and well-educated human resources have not been used properly and most of the educated youth migrate and we are facing a serious issue of brain drain from the country.

The major reason for most of the issues can be solved with a proper political leadership who can discipline our motherland and stop corruption in our society. Clear policies for the country are a must. The day we can achieve this, the progress of this nation will not be a miracle.