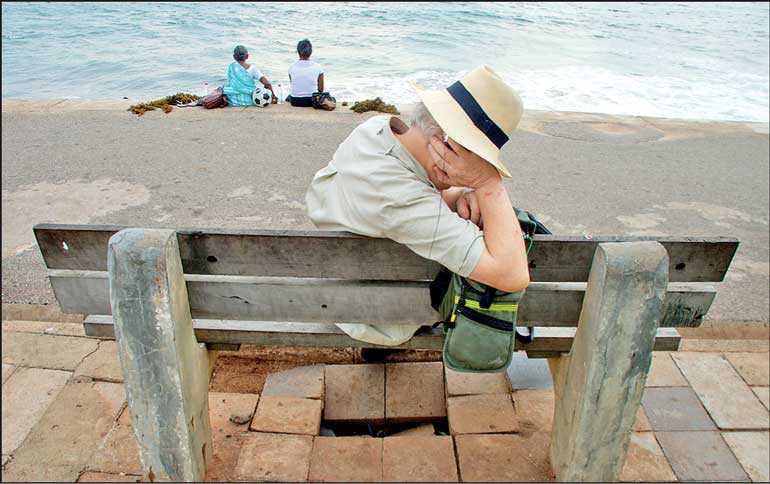 In the newspapers recently, there was an article under the headline ‘President calls for new strategy to turn tourism into $ 10 billion industry by 2025’. It is encouraging to note that both the Tourism Minister and Sri Lanka Tourism Chairperson have shown positive signs in achieving this target.

The President also expressed the need to upgrade the quality of facilities provided to tourists “with a systematic mechanism coupled with a number of calendar activities” to also reinforce the realisation of the $ 10 billion target by 2025.

To further consolidate tourism promotional programmes initiated by Sri Lanka Tourism, it is possible to complement such promotion with a large complex which could host mega global events and an annual calendar of international conventions and exhibitions. A central kitchen can service the entire complex.

It may be untimely for the Government to exclusively spend on such facilities, therefore, funding should be sourced through Government-to-Government cooperation or on the basis of a public-private partnership model where the Government’s equity could be the land component. The development could also be staggered to be completed on a phased basis over an extended period of time.

Meanwhile, sports is at present considered a part of tourism promotion. In Asia, golf tourism is a major business. In Bangkok, there are over 100 golf courses while Singapore has over 15 and so does Kuala Lumpur.

Unfortunately, Sri Lanka has only one golf course in Colombo and four across the country. These numbers do not attract international golfers. At least another four new branded courses (this means they are designed by world-renowned golfers) need to be provided in the Western Province and more in other parts of the country where tourism is popular. If this is done, golfers from Japan, South Korea, China, Singapore and several other nearby countries will visit Sri Lanka on golfing holidays.

Golf tourists travel in large numbers and stay at the best hotels while spending lavishly. If the Government can identify and allocate land - a minimum of 100 acres at each location - implementation could proceed along a PPP model.

Additionally, at least one multi-sports complex for indoor and outdoor sports facilities needs to be provided within the Colombo District. The sports catered to at this venue should include polo, archery, equestrian or other sports which could be televised globally. Facilities for an amusement park and entertainment facilities, along with shopping malls and hotels, could be integrated within the same complex.

In the Colombo District, scenic parcels of land extending up to 200 acres could be sourced within easy access of the expressway network and public transport. The convention centre complex, sports complex and world-class golf course could be located on a single area of land or on different lands, not necessarily within the Colombo city limits.

The implementation strategy could be worked out if the Government accepts such a visionary concept and deems it a viable proposition not only for tourism promotion but also for providing world-class facilities that will benefit Sri Lankans of all ages and income groups.