Home / Entertainment / Arts/ Block your calendars! Your favourite Literary Festival is back!

Block your calendars! Your favourite Literary Festival is back! 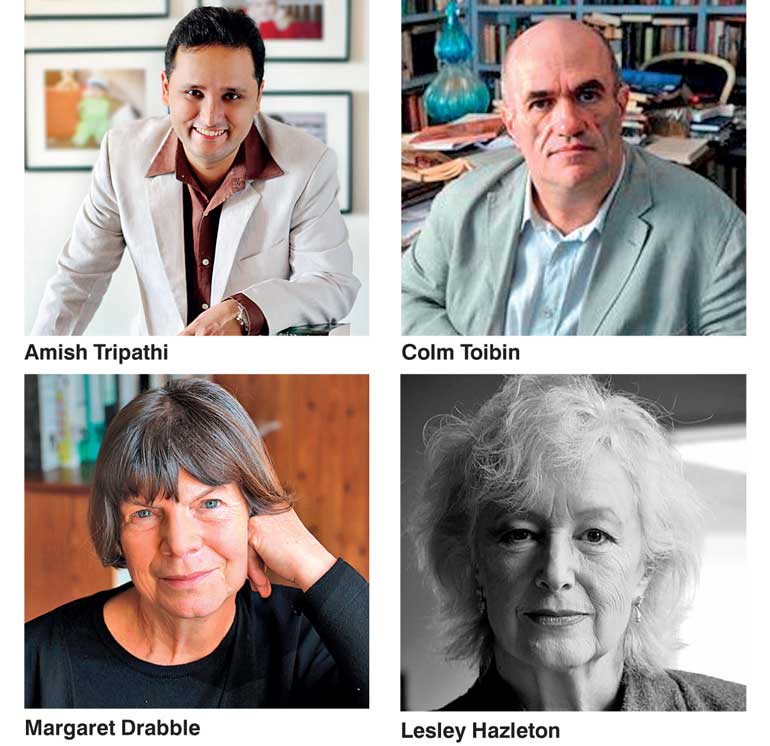 The Festival looks to showcase participants who inspire and are inspired! 10 years on since its initial start date, the Festival has grown organically in size, content and feeling. Festival organisers are looking to ride on the success of the 2016 Festival, by delivering an even more exceptional 2017. The Festival dates for 2017 are 11-15 January 2017.

New additions for 2017 will be the introduction of one day of Sinhala programming on 14 January 2017. This innovative program will be free and will highlight the diversity of the Sinhala Literary Arts through discussions, poetry readings, short films and writings in translations amongst others. Another addition to 2017 is the Outreach Children’s Program held in Jaffna on 17 and 18 January 2017. The program’s aim is to develop the literary arts in English in the North and bring the world to the children of Jaffna, through some wonderful international children’s authors.

Festival Founder Geoffrey Dobbs said, “I’m happy to have my 2016 team back on board with Shyam Selvadurai curating the Festival for the fourth year and Amrita Pieris as Festival Director for the third year supported by Natasha Thompson the Festival Manager. They are working to put together a great line up of writers and are eager to produce the best Festival yet.”

Much credit must be given to our Festival’s partners, as without them this eighth edition of the Festival would not be possible. The Fairway Galle Literary Festival is substantially supported by Fairway Holdings, in its second year as title sponsor.

Fairway Holdings Chairman Hemaka de Alwis stated, “The Fairway Galle Literary Festival has become one of the principal cultural events in the world, bringing together people of many nationalities who love literature and affording them the opportunity of friendly interaction with world renowned authors. The blending in of architectural, musical and culinary events and the charming, old world atmosphere of Galle Fort contribute to the continuing success of the Festival.

“We believe that excellence in creative writing is an essential hallmark of modern cultural life in a nation. Accordingly, the annual Fairway National Literary Awards for the best novels in English, Sinhala and Tamil will be awarded during the Festival. Our continued zest to take forward the yearly Fairway Galle Literary Festival stems from the encouragement we receive from our audiences. The Fairway Galle Literary Festival acts as a catalyst to make national literary aspirations blossom forth.”

The Festival is glad to welcome back both Jetwing Hotels and Sri Lankan Airlines, as Official Hospitality Partner and Official Travel Partner, respectively. Returning Silver partners are: Amangalla, Anim8, The British Council, The Fort Printers and the Owl and the Pussycat, as well as Electronic Media Partner, The TNL Group and Print/Online Media Partner, The Wijeya Group.

Check out the Festival’s revamped website, www.galleliteraryfestival.com, where festival goers will find an informed, consistent and active source for all vital information regarding the Festival. Follow the website and sign up for email updates on the festival program highlights as they are announced.