​Dhanika Perera, founder and CEO of the leading Sri Lankan IT Company Bhasha Lanka became ‘The Most Innovative ICT Entrepreneur of the Year’ and the company won three awards at the National Best Quality ICT Awards (NBQSA) 2015 held in Colombo on 9 October.

The awards were held in the presence of Minister of Telecommunication and Digital Infrastructure Harin Fernando.​

Perera holds a bachelors’ degree in Computer Science & Engineering from University of Moratuwa and has founded his company Bhasha while he was a third year Undergraduate at the university. His personal vision had always been focused to empower the people in his own country with Information Technology & he has made that the vision of his company also as “Empowering the Masses”. Previously he has also become The Emerging ICT Leader of the Year & The Emerging Entreprenuer in the year 2014 & this recognition explains well how successful he is executing his vision.

​ In addition to the recognition he achieved personally, his company Bhasha also ​won two Awards at this year’s NBQSA for two of their products MobiTV & Puvath Reader which are popular Mobile Applications among Sri Lankans.

​MobiTV is currently the Sri Lankan Mobile App with ​the most number of downloads which allows users to watch any Sri Lankan TV channel live or on-demand on their mobile phone. Puvath Reader is also a popular Mobile App among Sri Lankans which delivers breaking news in Sinhala directly to users via advanced Push Notification technology. These two award-winning technology solutions can be downloaded for free to any Android, Apple or Windows Phone device via their relevant App Stores.

​ As a young company ​with 4 years of existence, it is appreciated that Bhasha has well identified the technology needs of Sri Lankan masses & very well adopted their innovative solutions to suit them.

Following novel business models to offer those solutions free of charge has made it possible for Bhasha to offer the benefit of these solutions to everyone regardless of their affordability, making the vision of Bhasha actually a reality. As a result of using the latest technology trends & maintaining the quality of their products continuously, Bhasha has been recognized with many National & International Awards throughout the past four years. 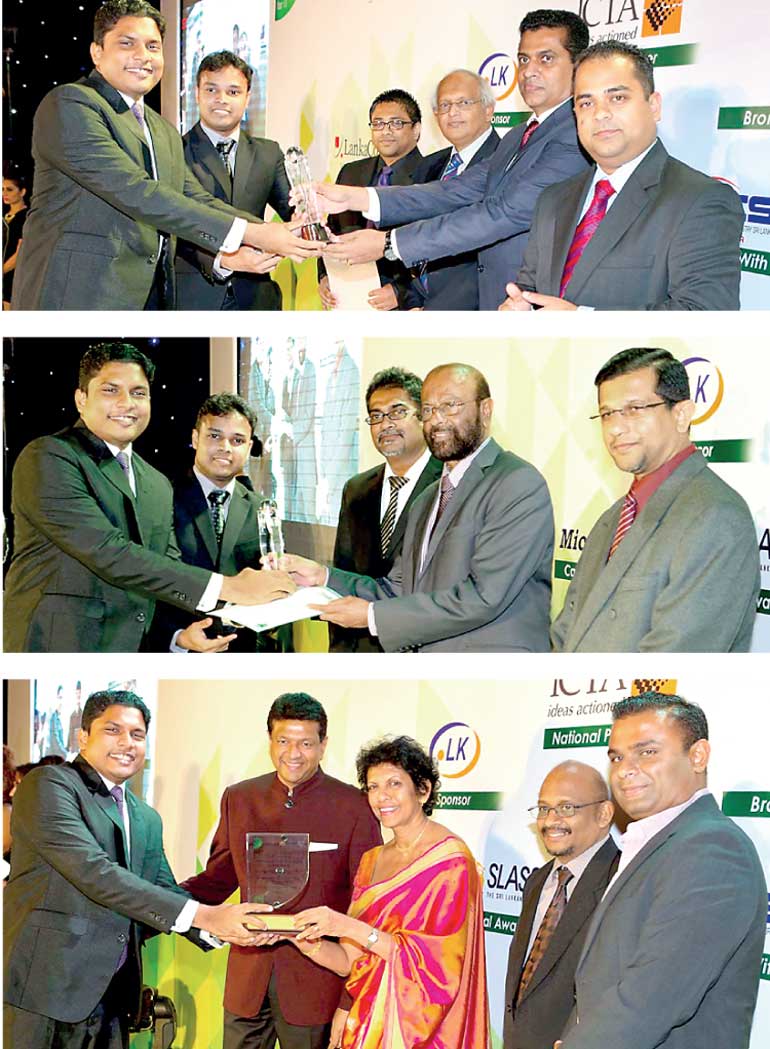