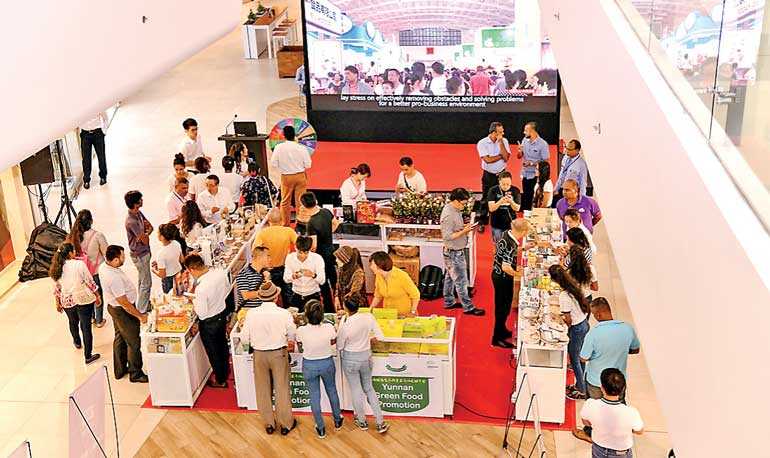 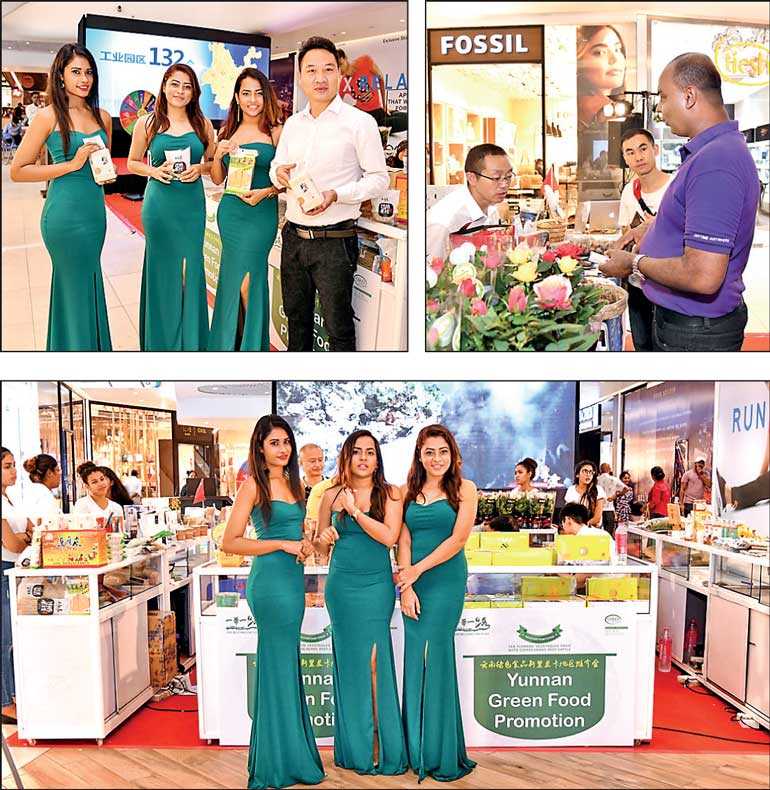 Yunnan Green Food Promotion and Conference, two events which were aimed at promoting fresh, healthy and organic green food and flowers from Yunnan Province in China, concluded in Colombo on a high note recently.

The food promotion and the conference which were jointly organised by the Yunnan Commercial Representative Office in Colombo, Yunnan International Trade and Investment Service Center, Ceylon Chamber of Commerce, Federation of Chambers of Commerce and Industry of Sri Lanka and Sri Lanka China Business Council, were successfully held on 12 and 13 November.

Chinese Ambassador Cheng Xueyuan graced the opening ceremony of the conference as the Chief Guest.

The products included various varieties of organic vegetables, herbs, fruits, tea as well as flowers grown and produced in the south-western Chinese province.