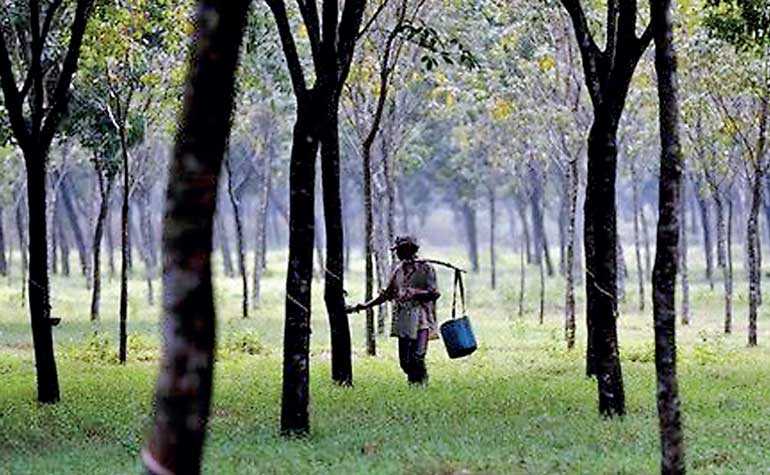 A worker collects latex at a rubber plantation near Bogor, southwest of Jakarta in West Java province

BANGKOK (REUTERS): The world’s top producers of natural rubber are not extending curbs on exports of the commodity, two sources with knowledge of the matter told Reuters on Monday.

The International Tripartite Rubber Council (ITRC), which comprises Thailand, Indonesia and Malaysia, in March agreed to implement curbs on around 240,000 tons of rubber exports over four months in a bid to prop up prices for the commodity.

Indonesia and Malaysia have finished their part of the program, formally known as the Agreed Export Tonnage Scheme (AETS), as they began implementing it on April 1.

Thailand, which started cutting exports from May 20, will finish in September.

The three countries account for around 70 percent of the world’s natural rubber production.

The sources declined to be identified as they were not authorised to speak with media.