Home / Dinesh Weerakkody/ The economic benefits of the digital economy

The economic benefits of the digital economy 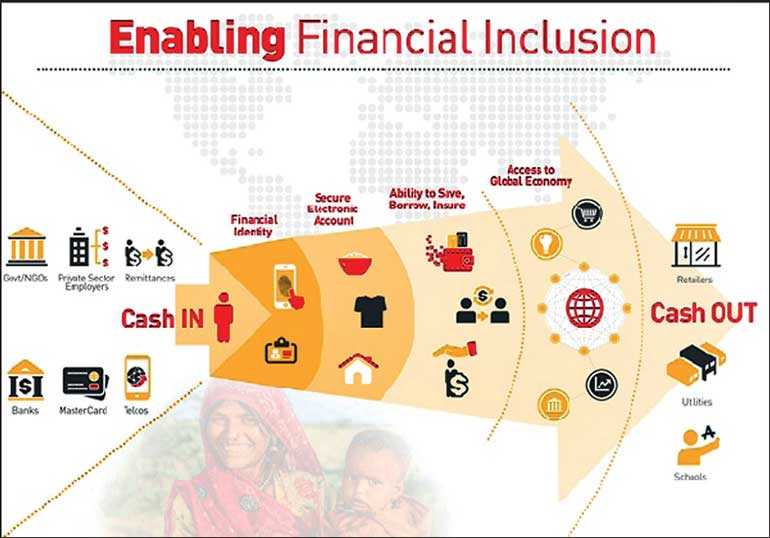 The digital economy that results from billions of everyday online connections among people, businesses and devices has greatly changed our economic environment in relation to how the government and businesses operate and provide goods and services.

Prosperity in the new economy involves more than capitalising on knowledge assets. Prosperity involves increasing employment in those industries that are growing. Digital payments, digital data, digital customer service, payments through new platforms, along with real-time analytics are becoming entrenched in the world economy.

Digital transformations facing large companies are beyond typical planning cycles and most CEO tenures. This makes good timing absolutely critical when it comes to allocating resources effectively. These elements will forever change consumption, because of the effort of many of the governments to push fast towards a cashless economy to keep transaction cost down.

Some time back, India in an effort to move to a digital economy and combat corruption, tax evasion and counterfeiting, all 500 and 1,000 rupee banknotes were withdrawn from circulation. Many international bankers argue that India failed miserably in their demonetisation effort. The Modi Government publicly declared their demonetisation objectives saying that the Government wanted to transform the economy into a digital economy.

We know we can’t completely transform an economy to a digital economy over night, there are various social classes, example a waiter or a steward receive tips, a household worker gets some extra money for a job well-done, parliamentarians get political funds, even some professionals have foundations to book their donations and sales from books, parliamentarians or politicians have their own foundations established to get donations. They use the money to uplift certain communities and to look into welfare of them.

If you take an establishment such as the Roman Catholic Church, it has over $ 60 billion in real estate assets around the globe in the name of the Church.

In the Indian demonetisation effort, the real objective was to attack the “black money,” stored by the political and business elite. Around 90% of the demonetised notes were returned to the banks, far more than the Government expected. This means, as the Guardian explained, with its sense of British understatement, that “either the Indians concealed less wealth from taxation than was thought, or that money has been preserved in the form of goods or gold rather than cash”.

In fact, according to economists, very probably less than three percent of “black money” is held in currency. In an Indian context it is still big money. Almost all of it is either converted into gold (it is said India has by far the largest private gold reserves in the world), or put into purchases of jewellery, real estate, or land, when it isn’t put into financial investments. And then when all that money goes into their bank accounts or other establishments that money too comes to the so-called ‘white system’.

Gambling (casinos) is said to be one of the world’s biggest industries that create wealth among various social classes, and there gambling moguls around the world who own banks, finance companies, real estate; even in USA there are poker players who become rich overnight and then their wealth transfer into various other establishments when they start using that money. One such example is a spa owner, their extra earnings transform to various other business establishments when they purchase goods and services.

A full digital economy can drive away lots of people and perhaps increase poverty if digital transformation is done by creating limitations and wealth limits. Many people faced identity theft as a result of the transformation.

India being the world’s largest democracy has the most business savvy politicians, but even they are people who transform wealth to various other business, religious and social establishments. Several top economists have said globally that what India did was a failure, and it only hugely troubled poor families and especially older people’s savings.

India is the largest gold consumer and India’s activity in impacting global gold prices took a different turn because of demonetisation. It enabled the digital currencies such as Bitcoin to overtake the gold price in international markets.  If you take Bitcoin, people trade in those digital currencies and their capital gains are transformed to other asset classes resulting in the real economy losing. Banks and companies therefore will need to work with each other to promote digital payments. They can help many small SMEs to migrate to digital payments and to use stock-keeping data over the cloud. This can enable SMEs to raise more working capital loans from banks.

Every businessman has a smartphone and therefore we only need smart leaders who understand the payoffs to proliferate this idea and help SMEs to access easy capital and knowhow.