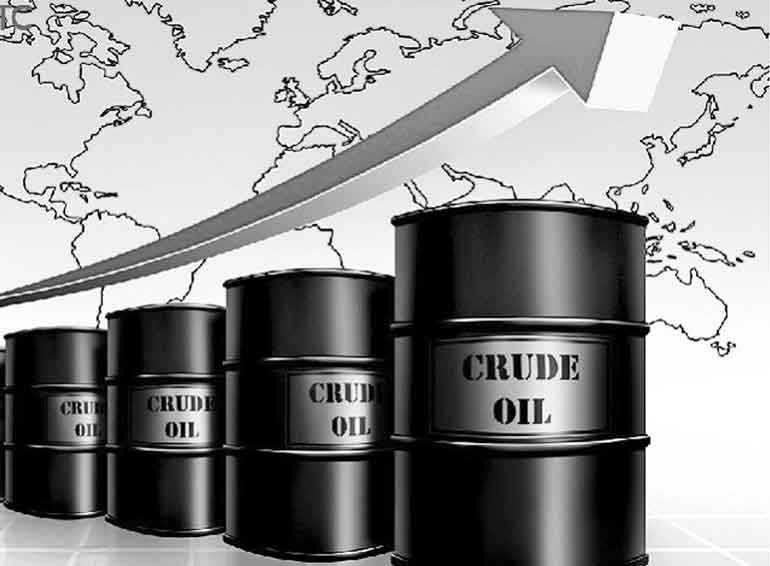 The killing of the second most powerful leader in Iran by the US military a few days back immediately resulted in investors fleeing away from volatile assets and also helped to destabilise the region once again. The US could very well find itself with no alternative but to deploy additional military resources to the Middle East, a strategy that could lead to additional Iranian provocations. And that new risk to US security would occur at a time of mounting challenges to US interests elsewhere in the world and the challenges faced by President Trump domestically.

Iran’s potential response, and the risk of broader escalation after the assassination of Soleimani has now enabled Iran’s supporters to portray the US as a bully and shifted the discussion to one of a political and economic struggle against US imperialism, a timely diversion for Iran. Also amid US-led sanctions, China meanwhile has become Iran’s economic lifeline alongside Russia. China has committed itself to an unprecedented $ 400+ billion of investment in the Iranian economy, including in infrastructure such as dams, factories, airports, roadways and Tehran’s subway system. Iran is also China’s most important supplier of oil – something that would be put at risk in a conflict.

However, China would very likely to continue to tread carefully. They would certainly not want to hurt US interest that may result in unbuckling the ongoing trade negotiations which finally seem to be moving forward positively after nearly two years of painstaking negotiations.

The new developments in the Middle East could not have come at a worse time for South Asia. With the region languishing at a sub 3-5% GDP growth for the past two quarters, and inflation overshooting the 5% mark in most markets largely driven by high prices of food. Therefore, the last thing that the region wanted was an exterior shock that would make matters worse economically and politically.

Therefore the killing of Major General Qasem Soleimani in an airstrike in Iraq by US forces has not only brought the Middle East on the brink of war once again, it has cast a huge shadow on the economies of hugely oil-dependent countries in South Asia, who have gone for big tax cuts and further sectoral stimulus to kickstart their economies. The Middle East crisis raises serious questions on the impact on countries like India and Pakistan and Bangladesh of a fresh escalation in tensions in the region and through this for the demand for South Asia’s labour. A surge in international oil prices could therefore have negative implications for regional economic activity in 2020.

On the other hand, increased tensions have been causing precious metal prices like gold to rise. The price of Brent crude has risen by 20% in the past three months in USD terms, Iran has the potential to produce up to 4.0 m barrels of oil per day, equivalent to 3.7% of global demand and around 12.5% of total OPEC supply. Worse still, an escalation of tension could threaten to close the Straits of Hormuz through which a huge portion of the oil traffic from the Gulf region moves, it could disrupt up to around 25% of global oil traffic.

Also the other risk for South Asia is that investors who had boldly bought into emerging market assets such as government bonds and stocks, will be compelled by their conservative shareholders to sell out of some of these assets and to move into the safety of the USD and gold. The sudden increase of gold prices reflect the appetite for safe assets that does not come with negative returns.

According to analysts an unpredictable Trump seeking re-election and a cornered Iranian leader, the cycle of retaliatory violence could certainly easily escalate out of control. Trump having executed a flawless precision strike has boasted that he would hit very fast and very hard to protect US diplomats and service members in the region. This threat will continue to create uncertainty in the region and will have a toll on Asian markets. Any further escalation therefore from now on would be disastrous for South Asian equity markets.

Gold as a safe haven and oil prices at $ 70 is certainly a worrying trend for South Asia. Therefore, any increase in the price of crude oil would tend to impact the inflation number commensurately and COL. South Asian markets will certainly have to rely on their central banks to protect them from any future global shocks through their monetary policy actions and exchange rates and also come up with some unconventional monetary policy tools.

The general consensus is that the global economy still faces multiple economic and political headwinds and any growth cannot be taken for granted. Therefore the Middle East crisis raises serious questions on the impact on South Asia in general of a fresh escalation in tensions in the oil rich region.